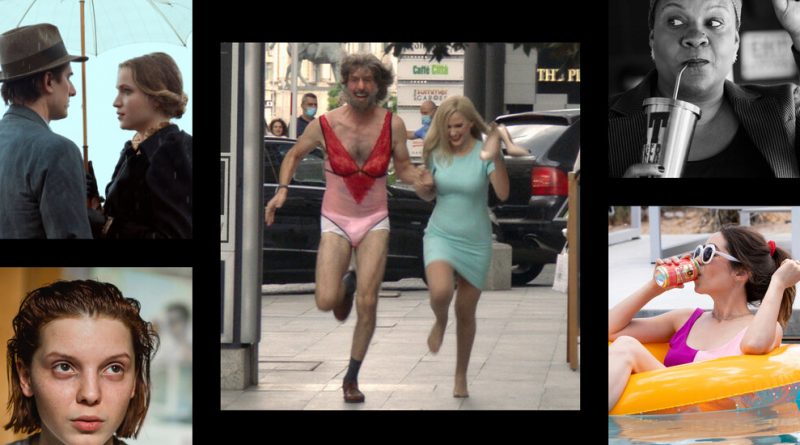 I Watched Until My Eyes Bled

It was a year of watching obsessively yet indiscriminately, a year of small and smaller screens. On one lost day not long ago, I spent a horrifying (embarrassing!) 11 hours and 15 minutes on my phone. I read the news, doomscrolled Twitter, did puzzles, checked my email and kept scrolling. It’s no wonder that my eyes had begun to regularly ache and sometimes sting, prompting me to worry that I needed a new prescription for my glasses. I didn’t, I just needed to stop watching, but I couldn’t put down my phone, which tethered me to the larger world that I greatly missed.

The point of a top 10 list is to share our preferred movies. But in thinking about my favorites of the year and all the many new and old titles I’ve seen, I also thought a lot about how I watched movies and, well, just watched. A big-screen fundamentalist, I love going out to the movies, to first- and second-run cinemas as well as to art houses, museums and cinémathèques. I know which theater and studio in Los Angeles (where I live) has the biggest screen, the best sound, sightlines and seats — me, I like to sit in the middle of the theater, perfectly centered.

When movie theaters closed in Los Angeles in March, I cried. (They’re still closed.) The tears of critics are tiny, but moviegoing is who I am. I grew up in New York in the 1970s watching as many films as I could, including on TV. But going to the movies was one of my first adventures in sovereignty, one of the first ways that I experienced navigating ordinary life without parental supervision. Moviegoing was my thing, a way of seeing and of being. Up until March, it was also instrumental to how I understand time, its shape, texture and demands: moviegoing dictated what I did day and night, including the many hours I clocked driving to and from screenings.

Like a lot of people, I have felt unmoored this year partly because of how I now experience time. I’ve long worked from home, but to review movies, I go to theaters. So I found it challenging learning to watch the movies I was reviewing at home, how to respect the focus they required and deserved, how to sit — and keep sitting — on the sofa and not hit the pause button, not check Twitter. It didn’t help that we have a lot of windows, which made it impossible to replicate a dark screening room, even with the shades drawn. So, staying classy, I hung sheets over the shades and even taped Trader Joe’s shopping bags over one small window, which was as ridiculous as it sounds. 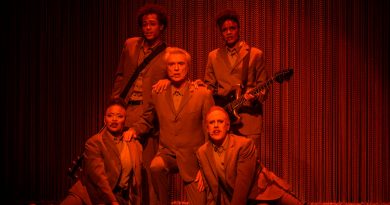 When David Byrne Got Together With Spike Lee 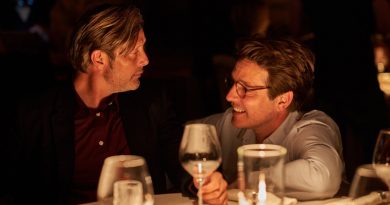