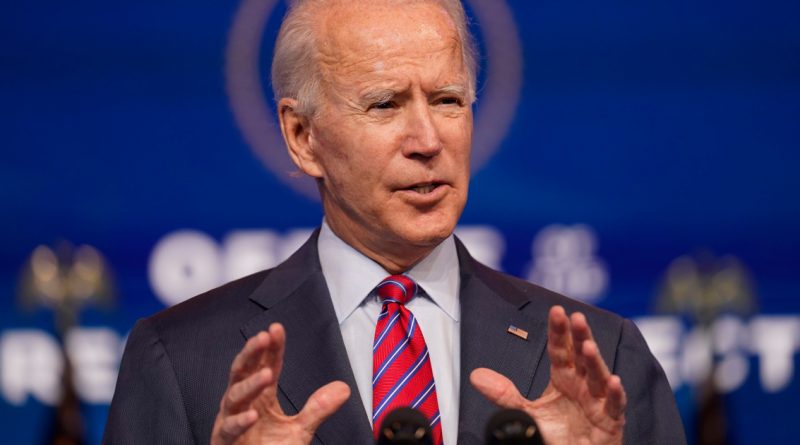 California certifies its final vote with Biden as the winner, while Trump heads to Georgia ahead of key Senate runoffs.

California, the most populous state in the United States, has certified its election results, appointing 55 electors who have pledged to vote for President-elect Joe Biden in the 2020 presidential election.

The certification on Friday in the Democratic bastion is the latest milestone in a presidential contest that has introduced heightened drama like never before to the country’s idiosyncratic – and historically mundane – election administration.

With California, Biden currently has 279 pledged electors, above the 270 Electoral votes needed for victory, The Associated Press news agency said. He is projected to win a total of 306 Electoral votes.

The Electoral College is made up of electors from each state, roughly proportional to population. In most cases, all electors from a state have pledged, or are required by law, to vote for the candidate who won the most votes in that state.

While Biden has been reliably projected to have won the election for weeks, his victory will not be made official until the Electoral College votes on December 14 and that vote is approved by Congress on January 6.

Biden is then set to be sworn in on January 20, when President Donald Trump’s term ends.

Trump, meanwhile, has continued to refuse to concede and has remained obstinate in his unfounded claims that the election was marred by widespread fraud.

A number of lawsuits and a recount in Wisconsin have failed to move Trump closer in his extremely longshot bid to overturn the results. State election officials, federal judges and appointees from Trump’s own administration have repeatedly said there is no evidence of widespread fraud.

Still, on Friday, Trump’s campaign launched yet another lawsuit, this one in Georgia, in an attempt to contest more than 100,000 votes in the state.

On November 20, following a full hand recount of all ballots cast, Georgia certified Biden as the victor with a margin of more than 12,000 votes. A subsequent recount requested by the Trump campaign at the expense of state taxpayers currently shows Biden holding his lead.

But the president’s most recent lawsuit alleges that “massive irregularities, mistakes, and potential fraud” took place in the state.

While the legal challenge is not expected to succeed, there is evidence the president’s claims may be turning off Republicans from voting in January 5 US Senate runoffs in Georgia that will ultimately decide which party controls the influential chamber.

On Wednesday, hundreds of Trump supporters gathered in a park near Atlanta to call for a boycott of the vote, citing Trump’s fraud claims.

The president is set to travel to Georgia late on Saturday night in support of Republican candidates David Perdue and Kelly Loeffler, who are running against Democratic candidates John Ossof and Raphael Warnock, respectively.

Biden also plans to visit Georgia, which has not voted for a Democratic presidential candidate since 1992, in the coming days to shore up support for the party’s Senate candidates.

Monday is the last day for Georgia residents to register to vote. 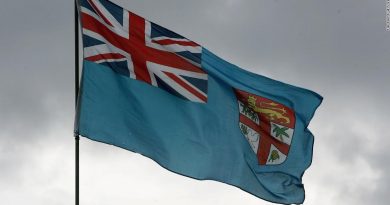