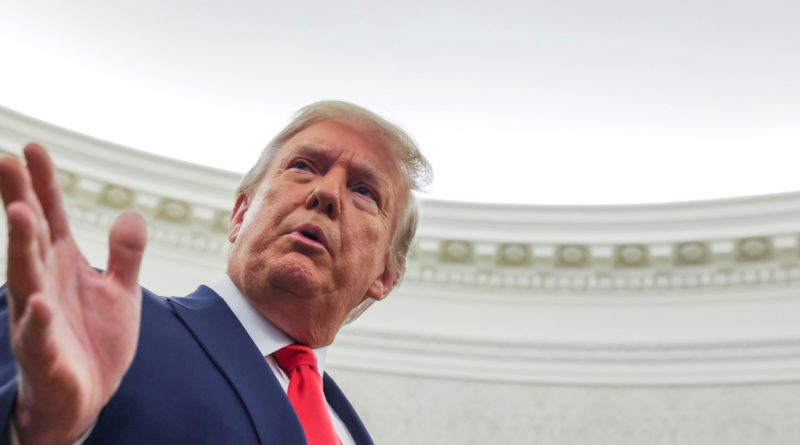 Their large fundraising total is a result of weeks of efforts to challenge the presidential election results.

President Donald Trump’s campaign and the Republican Party have been aggressively fundraising since Election Day, and it has paid off to the tune of $207.5m.

That total, which is unprecedented in the immediate days following a presidential election, is the result of weeks of Trump and his supporters hurling unfounded allegations about the election results amid a blizzard of texts and emails asking for donations to help pay the president’s “fight”.

Many of the solicitations were made to look like they were sent by the president and his children and asked for contributions to an “Official Election Defense Fund” to “protect the results and keep fighting even after Election Day”.

The president and his legal team have continued to file lawsuits in their – to date – failed effort to overturn election results. However, most of the contributions are not being used to pay for those suits but are going into accounts to help retire the president’s campaign debt or to a committee that will help fund Trump’s future political endeavours, something only revealed after reading the fine print on the solicitations.

“These tremendous fundraising numbers show President Trump remains the leader and source of energy for the Republican Party, and that his supporters are dedicated to fighting for the rightful, legal outcome of the 2020 general election,” Trump’s campaign manager, Bill Stepien, said in a statement. “It also positions President Trump to continue leading the fight to clean up our corrupt elections process in so many areas around the country, and to build on gains from the 2020 elections so we can take back the House and build on our Senate majority in 2022.”

Meanwhile, a former Trump fundraiser and a prominent lawyer were among the people scrutinised by the Justice Department for their roles in what a judge described as a possible bribery scheme to win a presidential pardon for a convicted felon, lawyers for the men told the Reuters news agency on Thursday.

Lawyer Abbe Lowell’s lawyer and friend Reid Weingarten said his client was never a target or subject in the Justice Department’s inquiry, while former fundraiser Elliot Broidy’s lawyer William Burck said his client was “not under investigation and has not been accused by anyone of any wrongdoing whatsoever”.

The New York Times first reported Lowell and Broidy’s roles in the case on Thursday evening.

A federal judge on Tuesday released a heavily redacted document which revealed the Justice Department had obtained possible evidence of a bribery scheme in which someone “would offer a substantial political contribution in exchange for a presidential pardon or reprieve of sentence”.

The court documents did not disclose details of the alleged crime or the identities of those involved.

The New York Times reported that the efforts to secure clemency were focused on a Berkeley, California-based psychologist, Hugh Baras, who was convicted in 2014 of tax evasion and improperly claiming Social Security benefits.

As part of the plan, a San Francisco real estate developer, Sanford Diller, would make an unspecified political contribution, it added. Diller died in 2018.

No one has been charged in the investigation, the status of which is unclear.

A Justice Department official on Tuesday told reporters no government officials are the subject or target of the probe disclosed in the court filing. 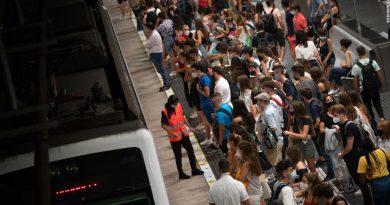 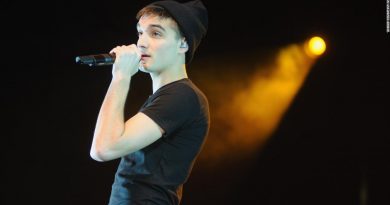