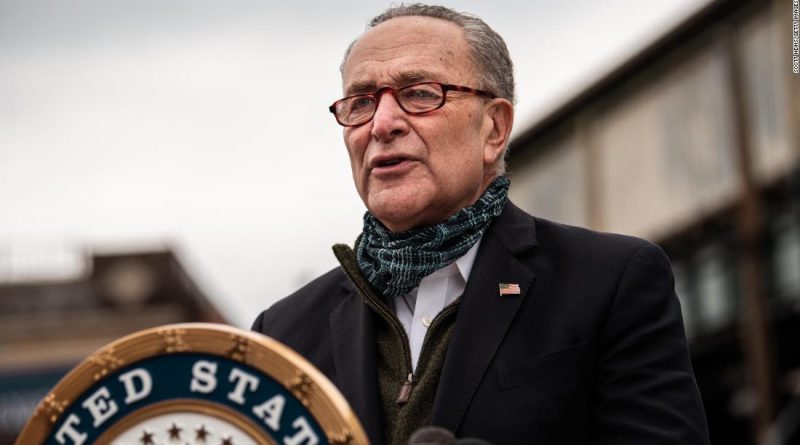 Democrats began discussing their options on Saturday, with senators all vowing a furious fight to keep the seat vacant until next year when a new Senate convenes and when Joe Biden may occupy the White House. And while no specific course of action was detailed, Democrats said they were united on this: They planned to engage in an all-out battle to stop the nomination in its tracks by pressuring four Republicans to break ranks.

“Mitch McConnell believes that this fight is over. What Mitch McConnell does not understand is this fight has just begun,” said Sen. Elizabeth Warren, a Massachusetts Democrat, speaking at a Ginsburg vigil on Saturday.

First, Democrats want to stop the nomination, and they are considering taking unusual steps to bottle up all business in the Senate to drag out the proceedings as long as possible, senators said. Under the rules, which require the chamber to operate by unanimous consent, Democrats can object to routine business of the day and essentially ground the chamber to a halt.

McConnell could eventually get around such stall tactics if he has the support of 51 senators, but they could drag out the proceedings.

And if the Democrats ultimately fail to stop the nominee, they are indicating that they may push legislation to expand the Supreme Court by adding additional seats to retaliate against what they view as Republicans’ heavy-handed tactics.

It’s an option that has picked up increased interest in the wake of Ginsburg’s death — and one that Democratic leaders are not ruling out.

“We’d rather see this go through the regular process that Senator (Mitch) McConnell announced four years ago and that all of the Republicans stepped forward and said that we believe in this approach: We don’t fill vacancies on the Supreme Court in the last year of a president’s term,” Durbin said in reference to GOP senators’ 2016 sentiments on filling Supreme Court vacancies.

McConnell vowed Friday that whomever Trump nominates to replace Ginsburg will get a vote on the Senate floor, arguing the situation is different now than in 2016 because Republicans control the Senate and White House.

The topic of how Democrats should respond was a dominant theme in a conference call the Senate Democratic Caucus held Saturday afternoon, according to Democratic sources, where many Democratic senators spoke about the events and where Minority Leader Chuck Schumer warned that “nothing is off the table” if a Trump nominee is confirmed this election year.

Schumer on Friday said that a Supreme Court vacancy “should not be filled until we have a new president.”

But several things would have to happen in order for Democrats to be successful in their approach to expanding the Supreme Court.

First, Senate Democrats would have to win the majority in November — and the fight for control of the chamber is currently at a razor’s edge. If they win the majority, it almost certainly will be an extremely narrow advantage — potentially one or two seats, or even a 50-50 Senate. And if Biden wins the presidency, they then would have to take a series of steps to make expanding the high court a reality.

It would then include gutting the filibuster, a stall tactic frequently used by the Senate’s minority party and that requires 60 votes in the chamber to overcome. They would need a simple majority of senators to get that threshold down to 51.

But several Democratic senators have already voiced strong opposition over killing the filibuster based on fears that would have long-standing ramifications for the institution and the country.

Ultimately, adding seats to the Supreme Court would take passing legislation once the filibuster is changed — something that would be a hugely controversial move even within the Senate Democratic Caucus. 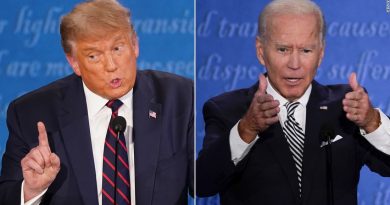 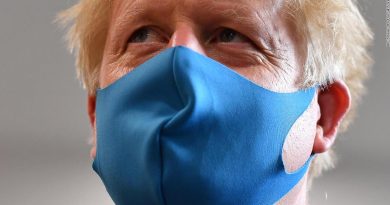