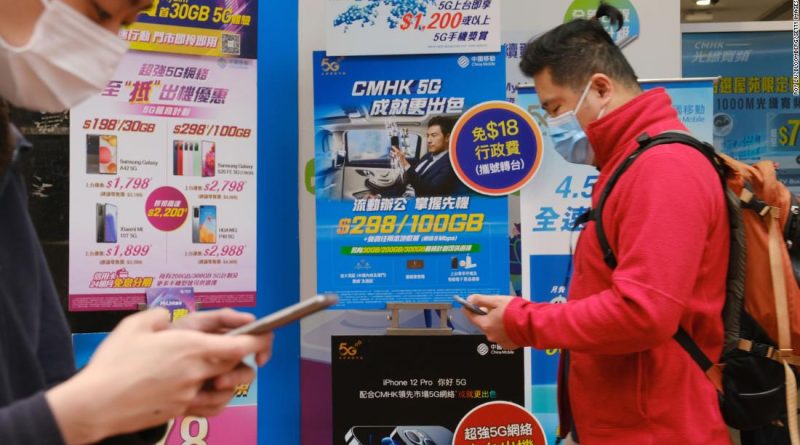 The exchange said late Monday that it no longer intends to delist the firms after “further consultation with relevant regulatory authorities,” and that they will continue to be listed and traded on the NYSE “at this time.”

The sudden about-face comes just days after the NYSE announced that it would end trading in the shares of China Mobile (CHL), China Telecom (CHA), and China Unicom (CHU) — a move it said was needed to comply with an order President Donald Trump signed late last year that bans Americans from investing in firms that the US government suspects are either owned or controlled by the Chinese military.

The NYSE said, however, that it would “continue to evaluate the applicability” of that order to the companies and their status on the exchange.

Shares of all three firms immediately pulled higher Tuesday in Hong Kong, where they are also listed. China Unicom advanced more than 6%, while China Mobile and China Telecom each jumped more than 5%.

China Unicom and China Telecom said Tuesday in filings to the Hong Kong Stock Exchange that they were aware of NYSE’s announcement and would “monitor the development.” CNN Business has reached out to China Mobile for comment.

China’s Ministry of Foreign Affairs on Tuesday noted the change and reiterated its criticisms that Washington has been “wantonly suppressing foreign companies listed in the country.”

“We hope the United States will respect the market and rule of law,” spokesperson Hua Chunying said at a regular press briefing in Beijing.

All three of the telecom companies have traded in New York for many years. China Mobile, the country’s largest telecom company, has been listed on the New York Stock Exchange since 1997. Rivals China Telecom and China Unicom, meanwhile, have been trading there since the early 2000s.

Trump’s order, which goes into effect January 11, bans US investors from owning or trading any securities that originate from or are exposed to those firms. Investors will have until November 2021 to divest from the companies.

It’s part of a broader campaign the Trump administration has launched against Chinese companies. Over the past few years, Washington has taken aim at China’s lofty tech ambitions, striking blows at the country’s developing artificial intelligence, semiconductor and telecommunications industries. 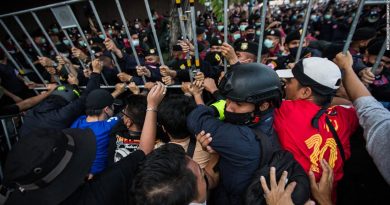 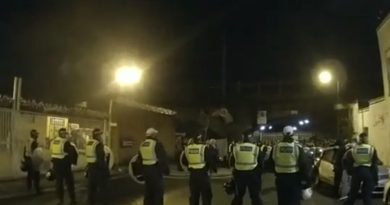