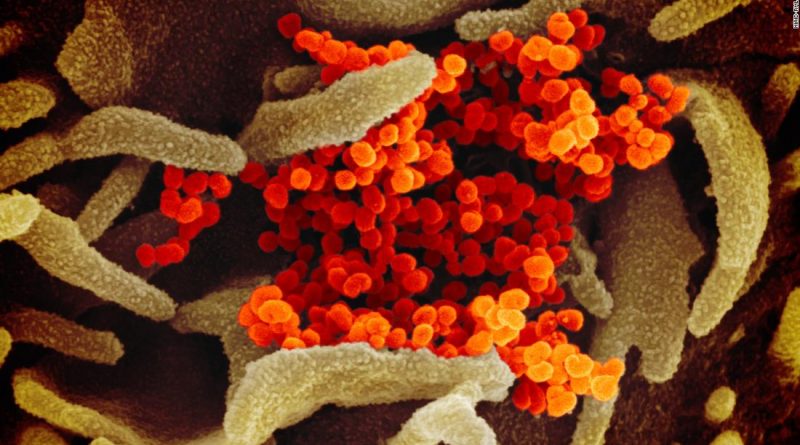 Australia has granted “provisional approval” for the use of the Pfizer-BioNTech Covid-19 vaccine, making it the country’s first coronavirus vaccine to receive regulatory approval, Australia’s Therapeutic Goods Administration (TGA) said in a statement Monday.

The TGA said the vaccine met “strict standards for safety, quality and efficacy” and the provisional approval is for individuals 16 years and older.

The Pfizer vaccine went through Australia’s normal regulatory process, which is why it has come later than some other countries that approved it for emergency use.

The first vaccines will be given in late February, starting with 80,000 doses a week, Health Minister Greg Hunt said in a news conference Monday. Australia has purchased 10 million Pfizer doses, enough for 5 million people in a country of 25 million.

Australia had hoped to start its vaccination program in mid-February but the Pfizer rollout was delayed by global supply issues.

The vaccine rollout is expected to begin across 30-50 hospital sites and those who need protection the most, such as frontline health workers and quarantine border workers, will be the first to receive the shots, according to a joint press release from the country’s prime minister and health minister

The vaccine will be rolled out in five phases over the coming months and will eventually involve more than 1,000 vaccination administration sites, the release said.

“I welcome the TGA’s approval of the Pfizer vaccine, with our own Australian experts finding it is safe, effective and of a high standard,” Prime Minister Scott Morrison said.

Despite the Pfizer vaccine being first to receive approval, most people in Australia will receive the AstraZeneca/Oxford vaccine, which is still going through regulatory approval. Australia plans to make that vaccine in a domestic production facility, which is expected to produce approximately 1 million doses a week from late March. 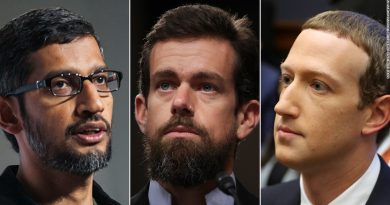 The Trump and Biden campaigns 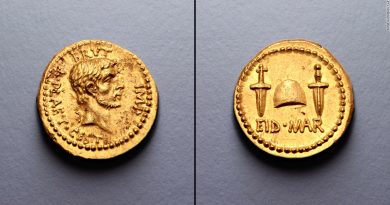