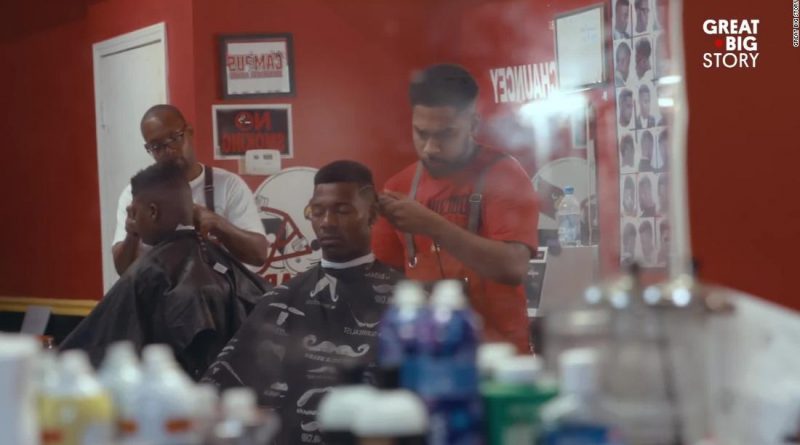 “Jessie may not remember me but him being my barber as a kid saved my life and it is now because of him that I am not only a Master Barber but a Barber Instructor,” Conner wrote on the shop’s Google reviews a few months ago.

Conner, based in Johnson City, Tennessee, was inspired to become both a barber and a mentor for other young Black men facing adversity.

“If I can give what he gave to me, then I know I’m doing something great.” Conner told CNN.

The Confess Project Barber Coalition, a non-profit created to help Black men and boys become the best version of themselves, hosted a workshop in his town early last year. Conner immediately knew he needed to get involved. He was struck by how the organization’s founder, Lorenzo Lewis, spoke frankly about his own hardships. Through the coalition, he was shown not only how to better take care of his mental health, but also given the tools to provide that same support system to his clients.

Systemic racism has created a unique need for support in the Black community, yet national data shows many African American communities are woefully under-resourced and underrepresented in behavioral health care. The past year has exacerbated these challenges. The pandemic has disproportionately affected African Americans, and the repeated instances of racial injustice and police brutality have led to an increased need for mental health services in the Black community.

The Confess Project’s mission is to bridge the gaps in mental health care by providing a safe space for people to talk openly about the struggles they face. In turn, it has created a network of support among the barbers. Since it began in 2016, the Barber Coalition has spread to sixteen cities across the Southeast and Midwest and trained more than 200 barbers to be mental health advocates for their communities.

Coronavirus has forced much of its outreach online but has also allowed them new opportunities for growth through an expanded digital presence. The group hosts online training courses, group support calls and individual check-ins for its member barbers to circumvent the lockdowns and social distancing guidelines the pandemic has brought on.

More than a haircut

For African American men, the self-care of sitting in the barber seat goes far beyond personal aesthetic. “It’s the Black mecca of the community,” said Darnell Rice, the Director for Engagement and Membership for the Confess Project. “We go to the barbershop to talk about everything.” Studies have indicated barbershops can be effective at promoting and improving public health in the Black community. The intimacy gave Lewis his avenue to start a mental health movement.

Most barbers are already trained to build relationships and trust with their clients. Lewis takes that one step further by teaching his members how to engage in active listening and guide their clients to talk about issues in their lives. From there, the barbers have undergone training on stigma reduction and validation so they can provide clients with positive reinforcement for whatever they are facing.

For Conner, cutting hair and being an advocate for mental health go hand in hand: it’s all about attention to detail.

Earlier this month, Conner had a first-time client tell him about how his brother was addicted to methamphetamine and how detrimental it was on his family. Conner shared his own experiences about how hard it was to have a mother who was an addict to show him that he wasn’t alone. He made an appointment to come back the next week.

“He got to the point he was comfortable and that’s what I wanted. It’s not even about the money or the tips, he’s going to know Ray cares … It almost makes me want to cry. I’m so happy that they know that I’m here and I care, and that they feel comfortable enough to share this with me.”

The barbers are quick to say they are not therapists. If they come across someone who needs more help than they are equipped to offer, the Confess Project has connected them with local resources in the community they are able to pass along to their clients.

In Louisville, Divine Alexander’s impact has gone far beyond his work at LAB Professional Barbering Services.

“When I step into his shop, it’s like I’m stepping into another planet, I’m free,” said Dominic Collins, one of Alexander’s regular patrons. Collins describes himself as a trendsetter and talking with Alexander gave him the confidence to be himself. It’s a message he shares all the time with his four younger siblings. “I tell them every day ‘Hey, you go out there and you make a difference. Be who you want to be.'”

Alexander has also been able to connect and promote mental health with other members active in the community. One workshop hosted at his shop led him to mentor Elliot Kelly Jr., a student at the University of Louisville.

“It was my first time seeing adult men just embrace their vulnerabilities, so it was just a powerful sight,” Kelly said.

Kelly was so touched by what he saw that he created “Barber Shop Talks” in its image tailored specifically to university students. The themes of the meetings ranged from politics to relationships to police brutality, with the common goal of discussing how these dynamics take a toll on mental health and overall well-being.

Before the pandemic, Kelly also worked with young boys through the Louisville Urban League and as an assistant wrestling coach at the local high school. He saw a lot of the same anger and rage in his students that he felt in his life growing up. He says that young Black children are usually treated according to their anger in schools but are not helped deal with the root of that anger.

He plans to pick the work back up as soon as the programs resume. When he finds himself in need, he calls up Alexander for advice.

Going “Beyond the Shop” has been the ultimate goal of the Coalition. Lewis and his colleagues hope the work they do will have a domino effect by showing Black men and boys it’s OK to talk openly about their emotions and ensure men of color know they are loved and valued in a society that often makes them feel otherwise.

“The child who is not embraced by the village will burn it down to feel its warmth,” Lewis told CNN, quoting a famous African proverb. “When we think of the barbershop, I look at it like it’s part of their village,” he continued. “It’s providing warmth and that accommodation and that support so people will feel seen, heard, and celebrated.” 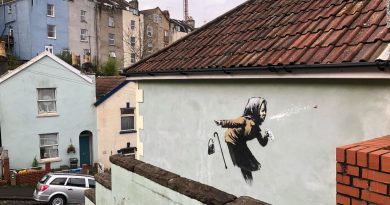 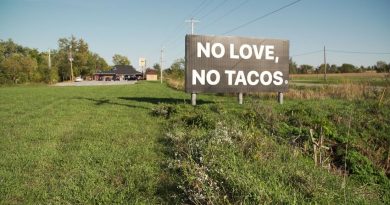