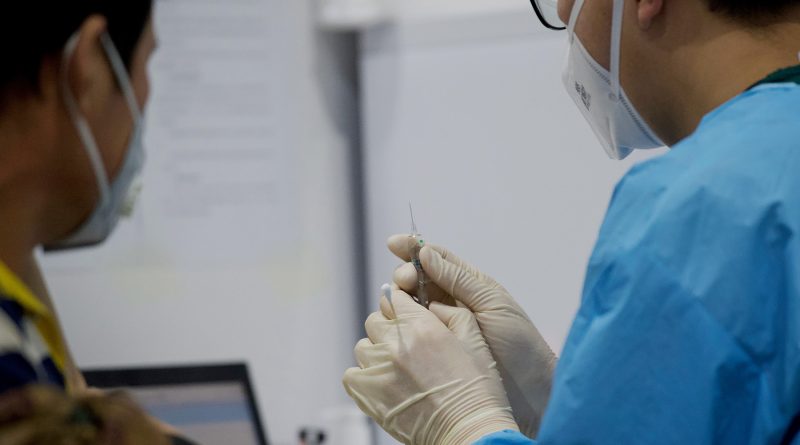 United States Health and Human Services Secretary Alex Azar has praised the insight of a top Centers for Disease Control and Prevention official who was muzzled for months as the coronavirus pandemic raged.

Dr. Nancy Messonnier, who heads the CDC’s respiratory diseases branch and who has for years been a regular, trusted voice for reporters covering the center, disappeared from public view after she warned about the potential spread of coronavirus in February.

Sources have told CNN and others it was because her frank and truthful statements upset President Donald Trump.

But in his remarks summing up the pandemic to the conservative Heritage Foundation Thursday, Azar claimed he valued Messonnier’s advice and knowledge and said it showed HHS followed science in what the American public was told about the virus.

Azar also indicated he followed the advice of CDC chief Dr. Robert Redfield, who continued to appear in public, and Dr. Anthony Fauci, the director of the National Institute of Allergy and Infectious Diseases. He also claimed to value the counsel of CDC’s Dr. Anne Schuchat, another official who disappeared from public view for months on end.

“As the virus spread around the world, and began to take a foothold here in the United States, we were clear with the American people about what we knew as soon as we knew it,” Azar said. “Throughout January and February, there was no immediate threat to the general American public. But, as Dr. Messonnier said on January 31, we were, quote, ‘preparing as if this were the next pandemic but hopefully, still that is not and will not be the case.’”

At the time, Azar was telling the public that coronavirus, which has now killed more than 388,000 Americans, was no serious threat.

On Thursday, Azar went on to praise Messonnier for giving warnings he did not give.

“We may remember that on February 25 in the daily CDC telebriefing. Dr. Nancy Messonnier noted that community mitigation measures were in our future, and would include steps like school closures,” Azar said. “Certainly the stock market took notice. This was exactly what the taskforce had determined on February 21, but she got a little ahead of the briefing of the President and the official announcement. But she and we were correct.” 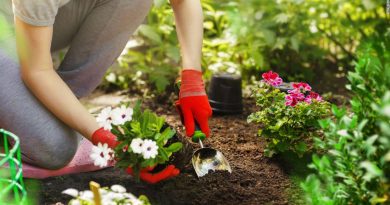 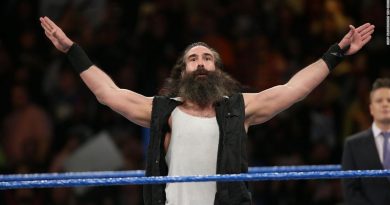 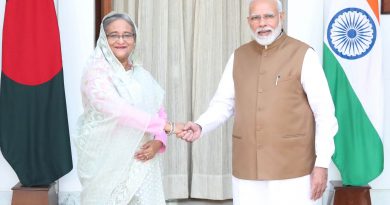