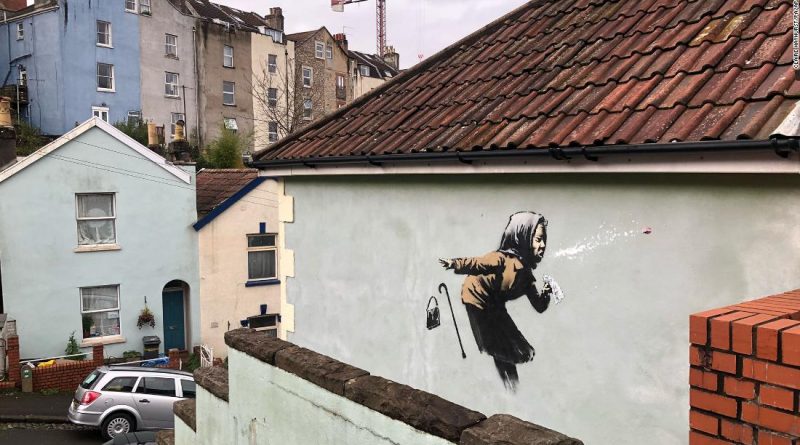 Bansky has confirmed that he is behind a new artwork depicting an old woman violently sneezing as her dentures fly into the air.

The mural, which the elusive street artist dubbed “Aachoo!!,” appeared on the side of a house in Totterdown, a suburb of the British city of Bristol.

Banksy took credit for the work via his official website and Instagram account on Thursday. One photograph, posted by the artist, has been made to appear as if the woman’s sneeze has blown over a trash can and turned a passerby’s umbrella inside out.

The stenciled artwork was found on Vale Street, one of Britain’s steepest residential roads, with a slope of almost 22 degrees. Many of Banksy’s earliest murals appeared in Bristol, leading many to believe that the anonymous artist hails from the southwestern city.

This is just the latest work revealed by Banksy during the pandemic.

In April, he posted a set of images to Instagram showing illustrated rats scattered around his bathroom. In a nod to those adjusting their lifestyle due to Covid-19, the artist added the caption: “My wife hates it when I work from home.”
The next month, he honored health care workers with an image titled “Game Changer,” which featured a child playing with a nurse doll wearing a mask and cape.

Then, in July, the artist posted an Instagram video showing him spray-painting an image of a rat onto a London Underground train, as he urged people to wear face masks. It was later removed by transport authorities for violating their “strict anti-graffiti policy.”

Banksy has never publicly revealed his identity, but in October 2019, the artist’s former agent and photographer, Steve Lazarides, self-published a book giving the public a rare glimpse of the artist at work.

The 250-page publication, called “Banksy Captured,” included many never-before-seen photographs of the artist. None, however, revealed his face. 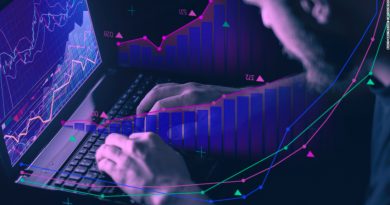 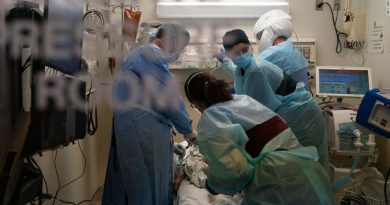 US Coronavirus: Nearly 2,600 deaths are recorded in one day — the most since April