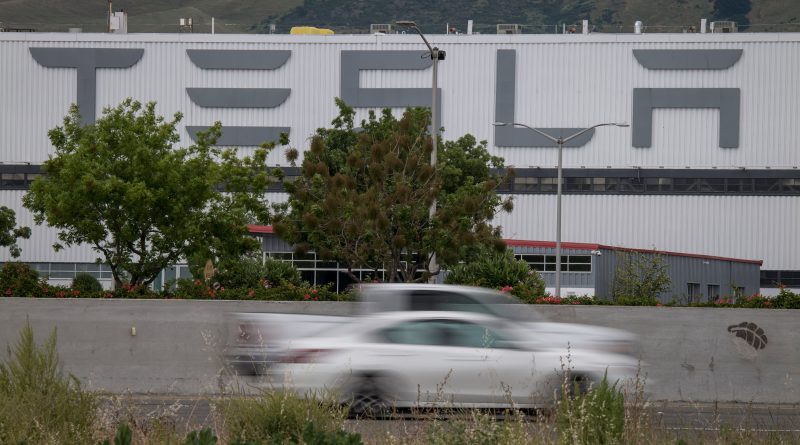 In the complaint, the company accuses Khatilov of grabbing code and files from WARP Drive, a back-end software system that Tesla developed to automate a range of business processes involved in manufacturing and selling its cars. They also accuse him of deleting possible evidence when security teams confronted him.

The complaint says he began working for Tesla on December 28, 2020, and almost immediately began uploading files and scripts (written in a programming language called Python) to his Dropbox account. Tesla confronted him about his alleged theft on January 6th.

The code is of concern to Tesla because it could reveal to competitors “which systems Tesla believes are important and valuable to automate and how to automate them – providing a roadmap to copy Tesla’s innovation,” the complaint says.

This isn’t the first time that Tesla has sued or accused ex-employees of trade theft. Tesla sued Guangzhi Cao for copying Autopilot source code to his personal accounts and devices in late 2018. That case is still ongoing.

The company also sued former employees who wound up at other electric and autonomous vehicle businesses, Rivian and Zoox, over alleged theft of intellectual property.

Tesla revealed in the new complaint on Friday that only 40 people of about 50,000 total employees work on the company’s Quality Assurance team that hired Khatilov. The company also says it has spent an estimated “200 man-years of work” to develop the code in question.

Khatilov told the New York Post on Friday that the software files ended up in his Dropbox by mistake. He was trying to make a backup copy of a folder on his computer, he told the newspaper, and unintentionally moved it to Dropbox. He was was not aware Tesla was suing him until the newspaper reached out to him about the matter.

The case is here: 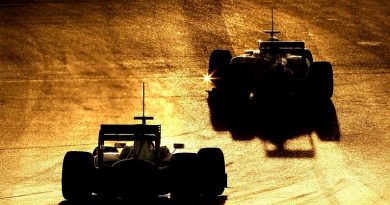