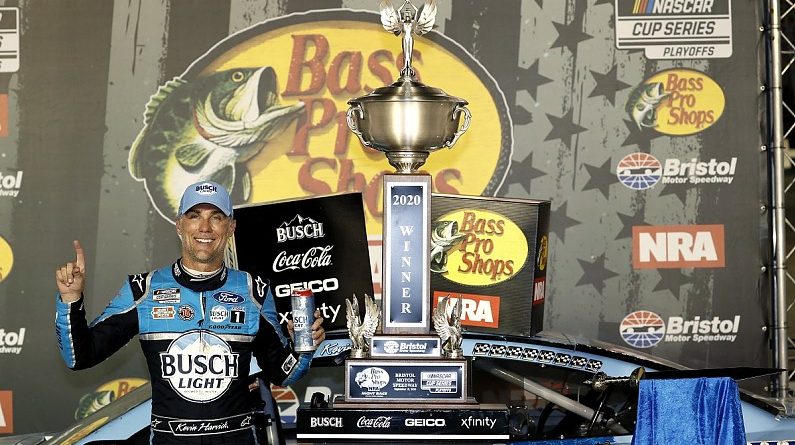 Kevin Harvick held off Kyle Busch to take his ninth win of the season at Bristol Motor Speedway as the NASCAR Cup Series round of 12 places were decided.

Busch, still looking for his first win of the season, pushed Harvick hard but wouldn’t get another opportunity to make the pass and had to settle for second.

But the result was enough to seal Busch’s place in the round of 12. Along with round of 16 race winners Harvick and Brad Keslowski, also through to the next round of play offs will be Joey Logano, Denny Hamlin, Chase Elliott, Austin Dillon, Alex Bowman, Martin Truex Jr, Aric Almirola, Kurt Busch and Clint Bowyer.

Kyle Busch started the race on the backfoot having been sent to the back due to a pre-race inspection failure, he was forced to climb up through the order. By the end of the first stage, he had managed to put himself second, behind stage one winner Elliott and ahead of Harvick.

Busch won the race off pitroad and led Harvick at the start of stage two. Despite multiple caution periods throughout the stage, he held onto the position and was leading when an accident for Ryan Newman brought out the caution just before the end of the stage.

The final stage would not be so simple for the Joe Gibbs Racing driver. He and Harvick swapped the race lead multiple times, lapped cars helping and hindering both drivers at various points in the race.

Harvick came close to a race-ending accident with less than 100 laps remaining. Dillon was running close behind the race leader when Harvick slowed to come into the pits.

Dillon moved up the track to avoid the slowing car, colliding with James Davidson in the process. Davidson was sent into a spin but Harvick managed to avoid the drama and led held onto the lead after the following caution period. 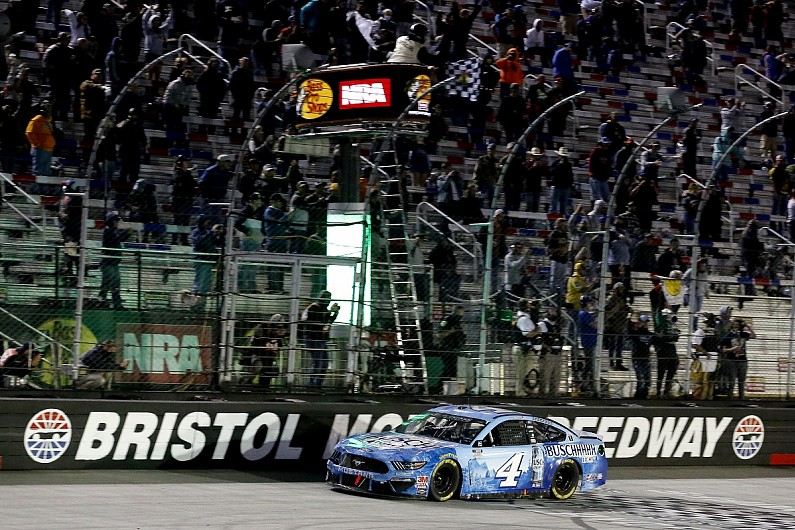 Busch managed to retake the lead with 41 laps remaining, but came onto the back of Logano. Logano fought hard to stay on the lead lap, slowing Busch enough for Harvick to take the race lead.

He ended the race just 0.310 seconds ahead of Busch, with Erik Jones a further half second back.

Brad Keselowski looked set for a strong result early in the race, though he couldn’t keep up with the race leaders in stage two and eventually plummeted down the order with a power steering issue.

Elsewhere in the field, Hamlin ran into issues when he got into the back of Truex Jr while running fifth, damaging the front of his car and bringing him back to the pits multiple times as the team tried to mend the damage.

Tyler Reddick, Almirola and Bowyer were the only other drivers to finish on the lead lap.
Elliott dropped back to seventh late in the race, finishing just ahead of Chris Buescher and Ryan Preece with Michael McDowell completing the top 10. 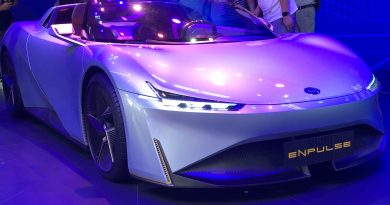 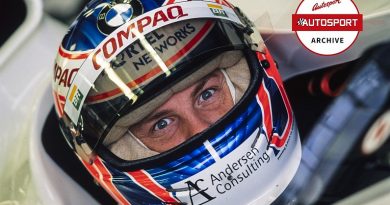