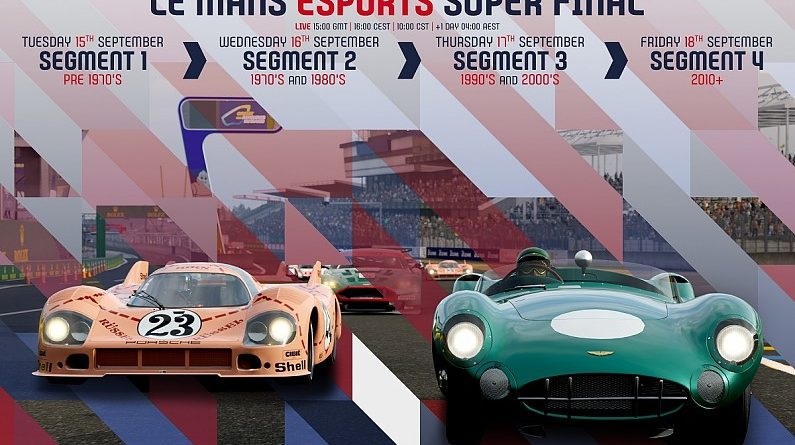 
Lazarus Racing and Red Bull Esports secured their places for the last day of the Super Final for the Le Mans Esports Series, while Veloce Esports missed out.

The Super Final of the latest LMES season – a joint venture between Motorsport Games, the FIA World Endurance Championship and the ACO – is taking place over four consecutive days ahead of the real-world event this weekend.

Lazarus Racing led Red Bull Esports after the second day of the Super Final for the second season of LMES.

On the third day the LMES Super Finals headed stateside for the first race, taking the Pro (1993 Peugeot Talbot Sport 905 Evo 1C) and Pro-Am (1994 Nissan #75 Cunningham 300ZX) drivers to the Circuit of the Americas.

Each team had two cars on the grid, encouraging some interesting strategies as team-mates worked together to ensure maximum points. Lazarus Racing started out front, but both cars lost out to Red Bull Racing Esports in the first corner. That would prove costly as Robin Betka went on to claim his third win in as many days for Red Bull.

Williams Esports and the second Red Bull entry rounded out the podium, giving Red Bull preferred grid position for the next sprint race.

The battle on the Pro-Am side was thrilling as the LM Squad challenged the Hotlappers on the final lap, but to no avail. The Hotlappers team also finished third, putting their cars on the front row for race two.

The Red Bull drivers were much better organised than Lazarus were at COTA and controlled the start with ease. They would win yet again, however, the second Red Bull car had an issue and found themselves at the bottom of the finishing order. Lazarus Racing and Williams Esports filled out the rest of the podium.

Veloce Esports and Total Performance Racing had a tall mountain to climb in the final race of the day if either wanted to have a shot of advancing into the final segment.

The LM Squad took victory in Pro-Am ahead of the two Hotlappers entries. Both teams seemed set to advance, but the Hairpin Heroes found themselves in a far more precarious position, just six points ahead of the Tertre Rouge Rangers. The Le Mans Legends sat at the very bottom of the points table.

The elimination race was held at Sebring for a 70-lap, two-hour endurance event, which featured some trying weather conditions that caught out several teams.

It was Red Bull victorious once again, sweeping all three races on Thursday in a dominant showing. They also placed third with Lazarus splitting the two entries. Both teams advanced into segment four with ease.

Despite an eventful race for all the wrong reasons and finishing a disappointing seventh and eighth, Williams were able to hang on to the final transfer spot at 70 points. Veloce Esports missed out by 16 points with Total Performance scoring just 11 points and both are now eliminated.

The LM Squad was victorious again in Pro-Am ahead of the two Hairpin Heroes, who rose to the challenge after teetering on the edge of elimination heading into Sebring.

They will advance along with the Hotlappers while the Tertre Rouge Rangers and Le Mans Legends are eliminated.

Motorsport Games is the trusted partner of choice for motorsports rights holders having delivered the 24 Hour of Le Mans Virtual, eNASCAR Heat Pro League and the Formula E Race At Home Challenge in recent months. 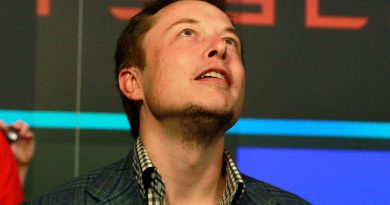 Tesla may be overvalued today, worth more in 5 years

Hamilton “incredibly humbled” to be honoured by Schumacher’s family – F1