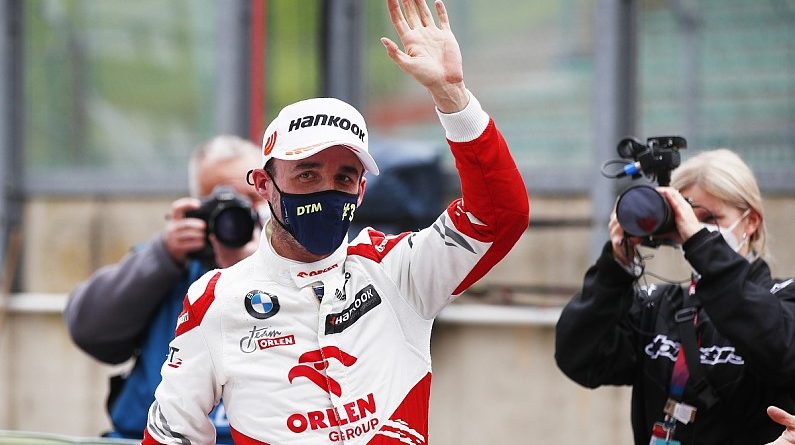 Robert Kubica says he was delighted to end his racing podium drought with a third-place finish in the penultimate round of the DTM season at Zolder.

Kubica qualified 10th on the grid for the second of the two races at the Belgian venue on Sunday, and took advantage of the ensuing chaos ahead of him to jump to sixth place early on.

The Polish driver decided to extend his first stint and was last of the drivers to come into the pits on lap 18, with the strategic gamble allowing him to leapfrog the Audis of Mike Rockenfeller and Jamie Green to move up to fourth.

Equipped with fresher tyres, Kubica reeled in the WRT Audi of Ferdinand Habsburg with ease 12 laps from the finish, eventually finishing third behind championship protagonists Rene Rast and Nico Muller.

It marked Kubica’s first podium finish in his rookie DTM season with customer BMW squad ART, and his first in a top-level racing series since his drive to third place in the 2010 Belgian Grand Prix with the Renault F1 team.

Kubica admitted that an incident-packed race that saw six retirements played a part in his rostrum finish, but felt the result was “payoff” for the mechanics who rebuilt his car overnight following technical troubles in Saturday’s Race 1.

“Yeah, for sure it’s unexpected,” Kubica said after the race. “I think today we used our opportunities.

“Of course we were not able to finish on the podium [on merit alone], but [apart from] what happened in front of us [we] also [showed] quite good pace in crucial moments.

“After yesterday we had a DNF with some technical issues, I think it’s great payoff for hardwork from the guys. 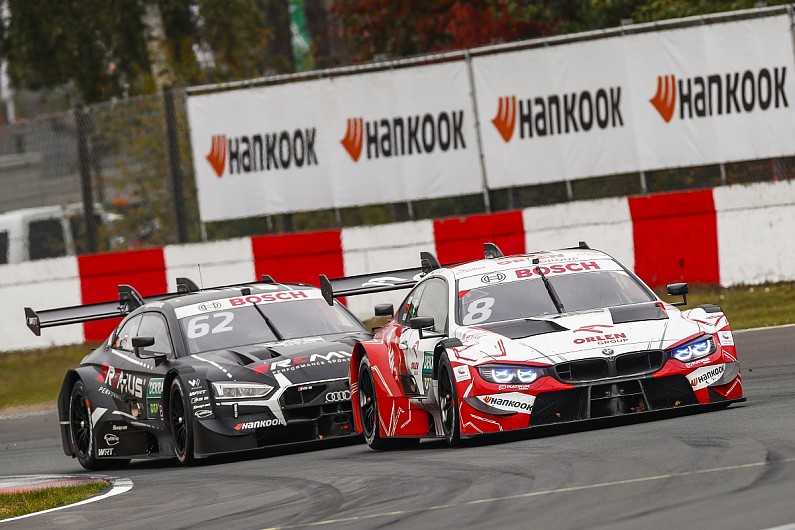 “It feels as a podium. It’s been a long time I haven’t been on the podium. Still third is not a win, but realistically we couldn’t expect this. We take it home.

“Quite important moment because in the end we joined the DTM this season and we had really difficult start of the year. I think this podium is great feeling, great day.

“Third is not a win but still better than being off the podium.”

Kubica had endured a largely frustrating rookie campaign prior to the Zolder weekend, having scored a single point in the first seven rounds courtesy of a 10th place finish at Assen.

While the Polish driver’s lack of results are largely down to his and ART’s limited experience in the DTM, their manufacturer of choice BMW has also been forced to play second fiddle to Audi in the second year of the Class One era.

BMW has scored just two victories in the opening 16 races of the year, allowing Audi to secure a clean sweep of manufacturers’, teams’ and drivers’ titles.

Kubica admitted that he couldn’t have expected to finish on the podium in 2020 given his and BMW’s lack of pace this season.

“Well to be honest looking at the season so far, we were struggling to enter top 10 for different reasons,” Kubica said when asked if he thought a podium was possible this season.

“I think lately the performance was better but bit inconsistent. Unfortunately we had some technical issues like Saturday [at Zolder], like in Nurburgring. Few mistakes, few operational misunderstandings.

“To be honest I didn’t even think about it. I was always waking up and thinking of extracting maximum what it is. We have seen in DTM that it is a bit of rollercoaster.

“Especially it looks like with BMWs, you can be one day a hero and another day far behind.” 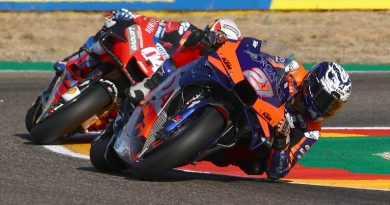 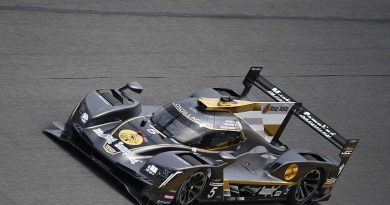 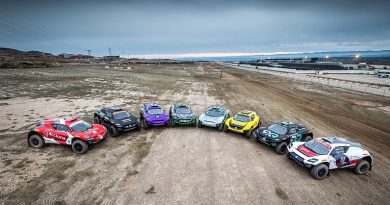