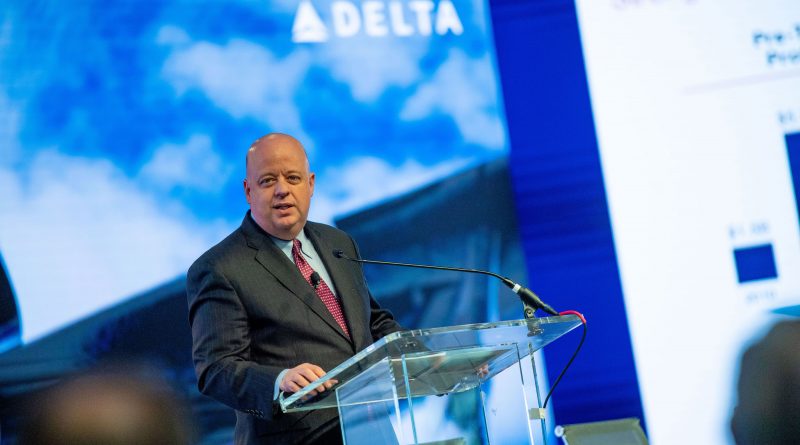 Jacobson, 48, has been with Delta since 1997, a span that included the Sept. 11 terror attacks, Delta’s 2008 merger with Northwest Airlines, the Great Recession and most recently, the coronavirus pandemic. He has been Delta’s CFO since 2012 and in April rescinded his retirement, announced in February, as the airline faced the severe financial impact from the virus. His appointment as GM’s CFO is effective Dec. 1.

Jacobson is an important hire for GM as it enters into new ventures and continues to restructure its business operations toward all-electric vehicles. He’ll also be tasked with assisting the automaker in persuading Wall Street that it’s undervalued. Shares of GM have failed to achieve any sustainable growth over the past decade.

At Delta, Jacobson was a key contributor to Delta’s strategies and was instrumental in balance-sheet initiatives that resulted in nearly $10 billion in debt reduction. He was named the airline industry’s best CFO eight times by Institutional Investor magazine’s poll of Wall Street analysts and investors.

Jacobson’s decision to leave comes during the airline industry’s worst-ever crisis. U.S. airlines lost more than $11 billion in the third quarter alone. Raising cash quickly became a priority for airlines. In his last few months as Delta’s CFO, the company raised billions to weather the pandemic, including a $9 billion debt sale backed by its loyalty program, an industry record. The announcement of Jacobson’s departure from Delta comes about two months after the airline’s COO, Gil West, announced his retirement.

“Paul is a great addition to the GM senior leadership team and is dedicated to leading the company for the benefit of all stakeholders — customers, employees, suppliers, communities and shareholders,” GM CEO Mary Barra said in a release.

Jacobson, in a statement, said the company’s so-called triple-zero vision of zero crashes, zero emissions and zero congestion is “compelling because it embraces the needs of society, customers and investors, and they are executing an historic technology shift to electrification from a position of strength.”

John Stapleton, GM’s acting CFO since Aug. 31, will continue as North America chief financial officer, a position he has held since January 2014.

Delta said it will “conduct a global search to identify” its next CFO and that two high-ranking executives — head of business development and financial planning Gary Chase and Bill Carroll, senior vice president of finance and controller — will serve as co-CFOs in the interim. 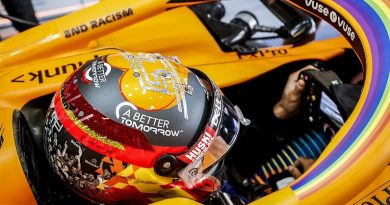 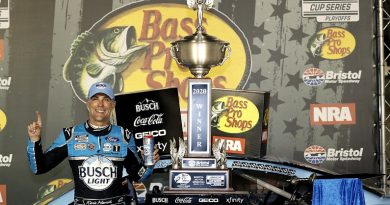