Jacob Pratt knows the value of believing in yourself.

Pratt is the CEO of Skoden Entertainment, an Indigenous owned and operated production company in Los Angeles. The company launched in September and is already producing something for Disney.

A member of the Cote First Nation, Pratt grew up on the George Gordon First Nation 120 kilometres north of Regina.

As a child he had a natural curiosity that’s only grown over the years.

His thirst for knowledge has taken him many places and is reflected in his ever-growing resume. So far, Pratt’s list of accomplishments includes actor, dancer, student activist, graduate student, entrepreneur and now producer. He has also created curriculum for young adults and did a short stint with the United Nations. 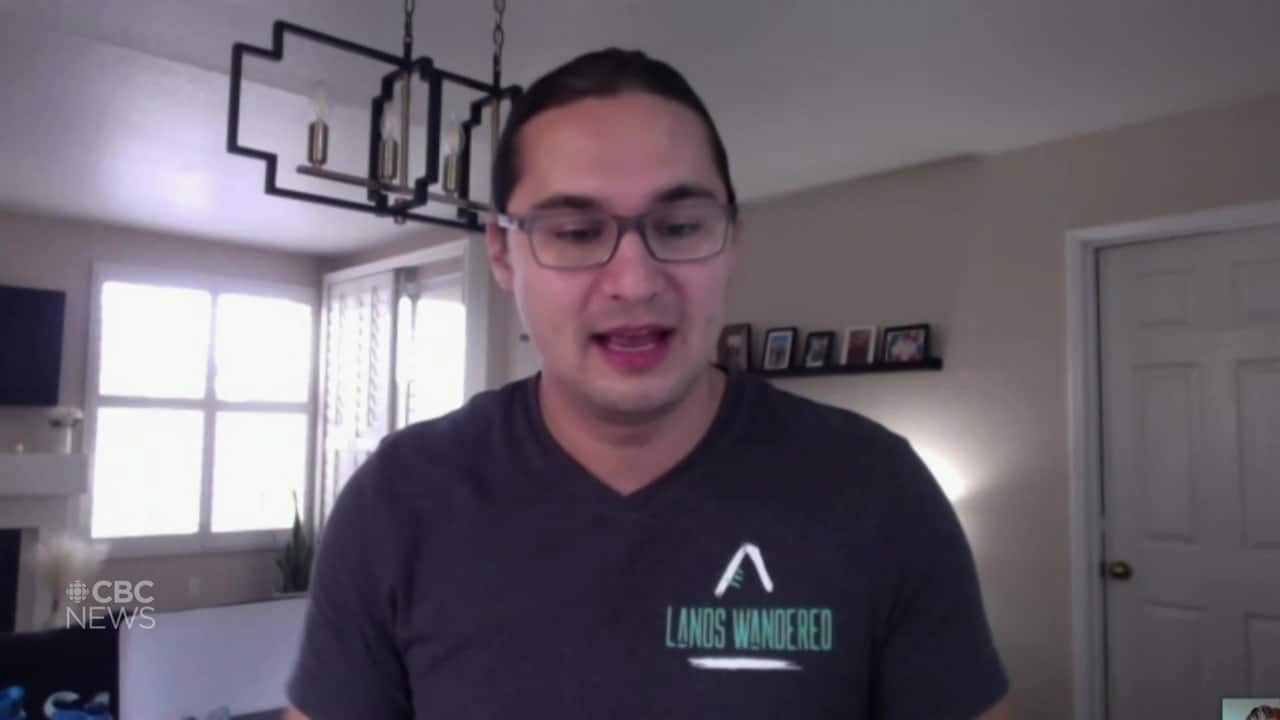 One man from Cote First Nation in Saskatchewan says he wants to do more to bring depictions of Indigenous people into the 21st century, 5:16

Pratt’s latest endeavour has taken him to Los Angeles, where he plans to shake things up by redefining the role of Indigenous people in the entertainment industry.

Rather than sit around and wait for changes to happen, he decided to do something about it.

Pratt launched Skoden Entertainment with Timothy Ornales in September. It was the culmination of about a year and a half of hard work that included both networking and pounding the pavement in the big city.

When the pandemic hit, Pratt adjusted his professional and personal life so that he could continue working on his goal.

His tenacity has paid off. His small production company has already caught the eye of one of Hollywood’s biggest players.

“I wanted to work with Disney [and] before we were actually officially launched, Disney was already trying to hire us,” said Pratt.

He said the deal came sooner than he expected. He thought Skoden Entertainment would need to establish a solid reputation in the business before attracting such a big client.

“Working with Disney wasn’t something that happened by luck,” said Pratt. “It was a strategic thing that I was working on for about two years.”

Opportunity knocked just as he and Ornales were completing the final steps of a production.

“The Disney team wanted to do a lot more diversity projects and there is one specific project they wanted a portion of it to coincide with Native American Heritage Month [in November],” said Pratt. “They are more cognizant of the fact that they can’t be telling stories of ethnic people without ethnic people being involved.”

Pratt said he couldn’t give details of the project because it was still in production at the time of his interview.

October has been a busy month for Pratt, who is also a first time father. He spends most days doing office work while at home with his toddler and his evenings on set.

Although he moved to California a few years ago with the intent of breaking into the entertainment industry, he also enrolled at the University of California where he completed a masters in social entrepreneurship.

He hopes the work he is doing now will help change things, so that when his son is an adult it will be the norm for Indigenous people and other people of colour to be on television.

Ideally, he would like to see Indigenous people on prime time television shows or the big screen.

His next goal is to get a television show on Disney Plus.

How singing sea shanties can help you weather the pandemic