There’s a moment near the beginning of Wonder Woman 1984 where General Antiope says, “The time will come, Diana, and everything will be different.”

How right she was.

This Christmas, the sequel to 2017’s Wonder Woman, which smashed box-office records, will open in theatres — but also on the streaming service HBO Max.

In Canada, with theatres closed in many major cities due to COVID-19 restrictions, customers can rent the film online for $29.99. For film fans who’ve gone a year without any big-screen comic-inspired chaos, it’s a convenient option.

But for the theatre industry, it’s a dramatic change to the way the public consumes “tentpole pictures” — that is, movies made to be shown in theatres.

For decades, the exhibition business has fought to protect the theatrical window, that period of time when movies are exclusive to cinemas before appearing on streaming and rental services.

After the costs of marketing and distribution are added, a billion-dollar box-office take is the goal and only a global theatrical release delivers that kind of payout.

WATCH | Senior reporter Eli Glasner describes his screening of Tenet during the pandemic: 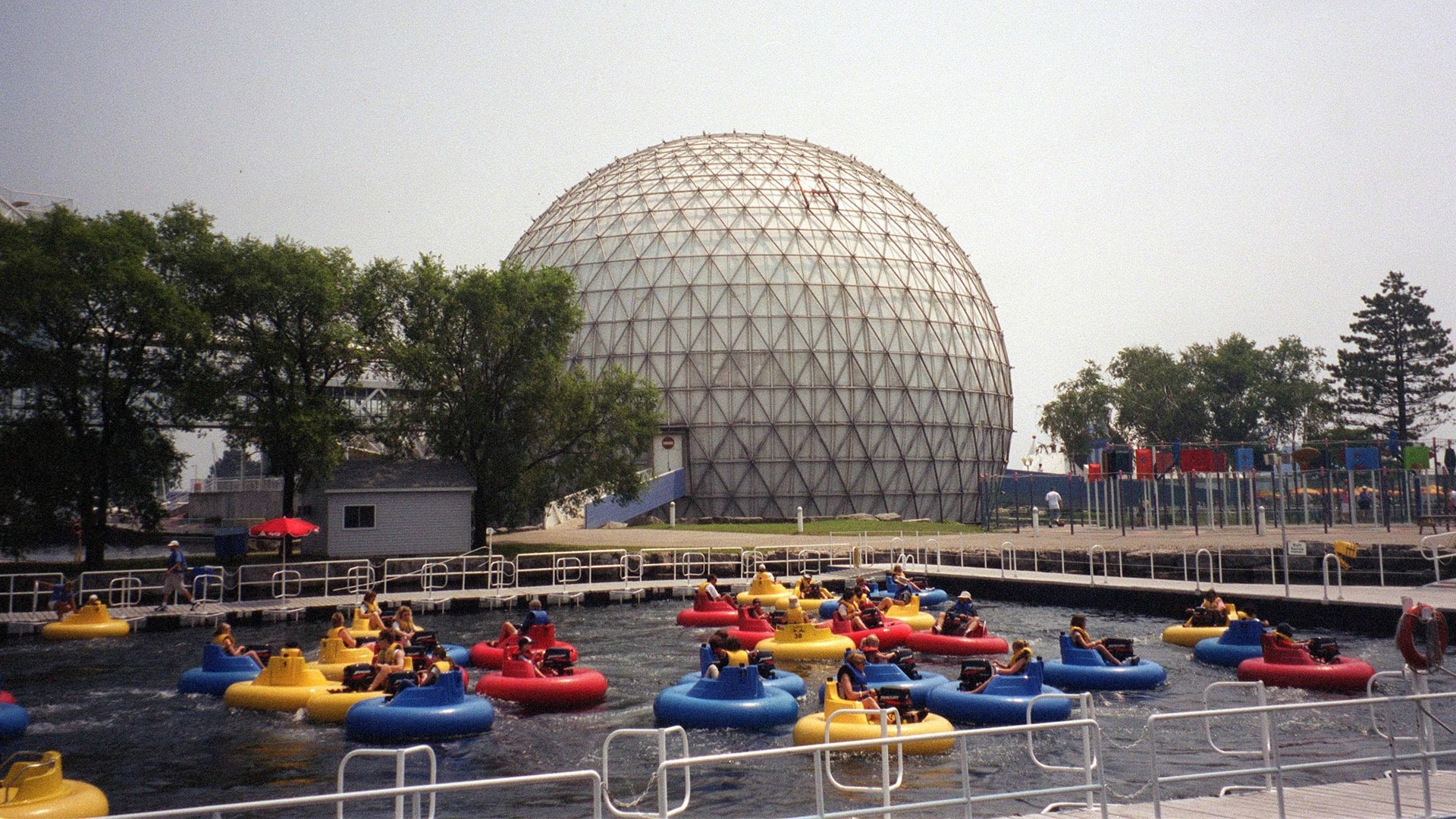 CBC News film critic Eli Glasner went to the Cinesphere at Ontario Place to see Tenet, a new film by Christopher Nolan. Here’s how it went. 4:08

With theatre attendance expected to stay soft in 2021, Warner Media CEO Jason Kilar made a stunning announcement on Dec. 3, writing, “We see an opportunity to do something firmly focused on the fans, which is to provide choice.”

The choice, unprecedented in the history of Hollywood, is a hybrid theatrical/streaming debut for all 17 Warner Bros. films for 2021. That means Godzilla vs. Kong, The Matrix 4, Lin-Manuel Miranda’s In the Heights and more will open in theatres where available, but will also be streaming for subscribers opening day on HBO Max.

Canadians will need to wait for most Warner Bros. films to finish their theatrical screenings before they move to streaming platforms.

Some directors not happy

Many filmmakers did not take kindly to the so-called fan-first approach.

Meanwhile, Canadian director Denis Villeneuve, whose remake of Dune has been delayed until October 2021, wrote in Variety that the focus on streaming could destroy a potential Dune franchise.

“Streaming alone can’t sustain the film industry as we knew it before COVID. Streaming can produce great content, but not movies of Dune’s scope and scale.”

For directors, the shift to streaming also affects their earnings. Many A-list directors negotiate contracts that include lucrative residual payments based on ticket sales.

Brandon Katz, the senior entertainment reporter for Observer said that while he sympathizes with the directors’ frustration, the problem is how the change was communicated.

“I don’t blame Warner Bros. for innovating and driving subscriptions to HBO Max. But the way they went about rolling out this seismic change is just so sub-par,” he said.

A week later — with the Warner Bros. strategy shift still reverberating — Disney signaled the importance of its own streaming moves with an epic four-hour-long investor day presentation. When it was all over, the House that Mickey Built had revealed 10 new Star Wars shows, 10 new Marvel series and a host of Disney- and Pixar-inspired programs — all to premiere exclusively on the Disney+ platform.

With Disney’s stock hitting an all-time high following the announcement, Katz said the studio has moved beyond kid’s stuff.

“[They’ve] rewritten our expectations of what a generalist streaming service can be. What we’re seeing is what [executive chair] Bob Iger promised in 2018: direct-to-consumer business is their No. 1 priority.” 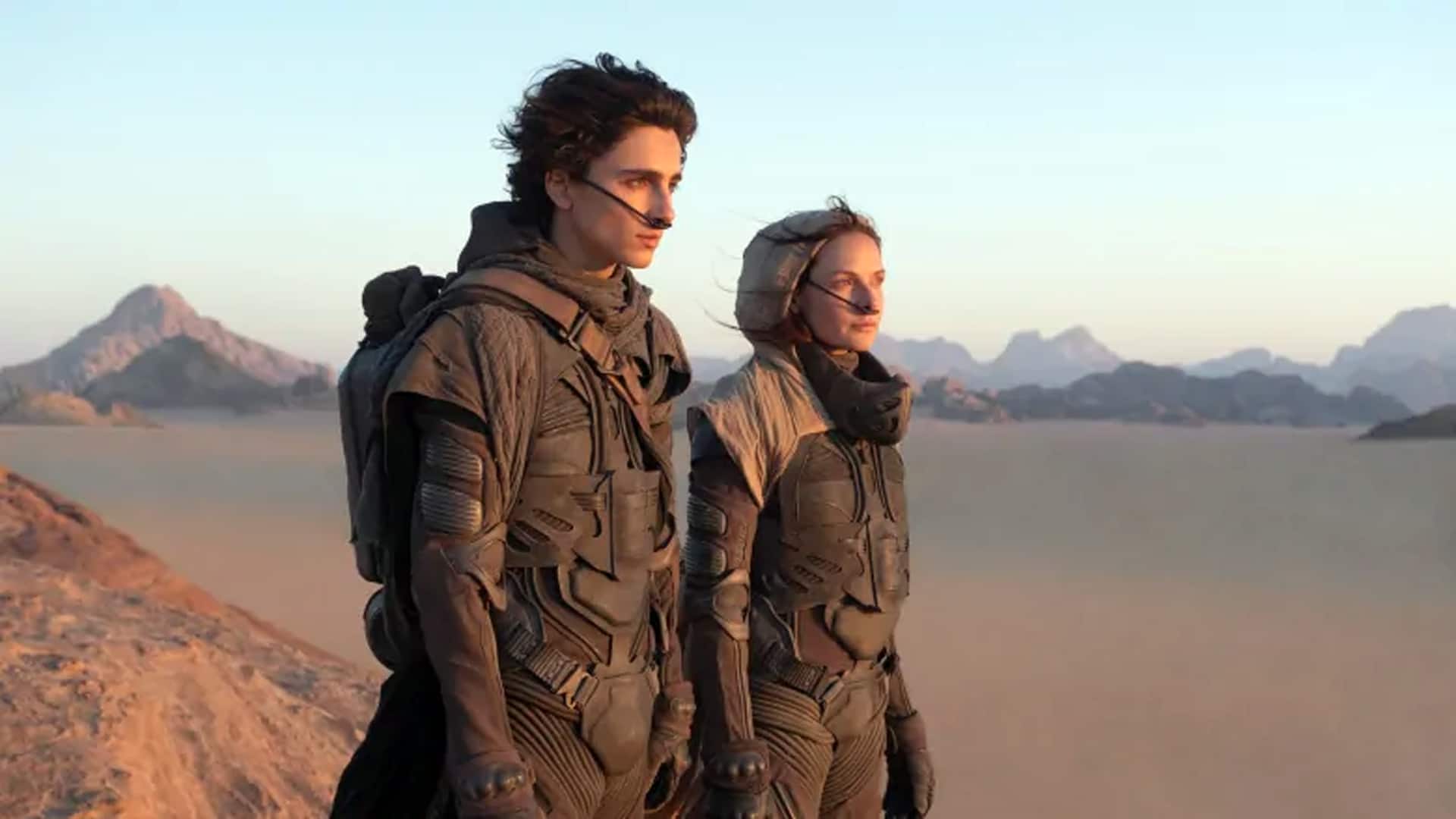 Warner Bros. Pictures has announced that all of its 2021 film slate — including a new Matrix movie, Dune and Godzilla vs. Kong — will stream on HBO Max at the same time they play in U.S. theatres. HBO Max is available only in the U.S., so the studio’s films will launch theatrically in Canada and other regions worldwide. 5:22

What’s clear is that whether it’s Warner Bros. (which is owned by AT&T), Disney, Netflix, Apple or Amazon, the forces driving the movie business have changed.

These companies “have very different motivations from traditional movie studios and that is to attract people into those monthly paid subscriptions,” said Peter Nowak, vice-president of Insight and Engagement at TekSavvy and a long-time observer of the entertainment industry.

But as choice grows, so does the cost of those subscriptions. Netflix hiked prices for Canadian subscribers in October. Recently, Disney+ announced that along with the addition of Hulu content (Star for Canadian users), subscriptions will increase by three dollars to $11.99 a month.

As the streaming wars escalate, Nowak predicts a rise in piracy. “People generally don’t like to miss out,” he said. “If a major film is released in the U.S. on a streaming platform and it’s not out here in Canada, Canadians aren’t necessarily content to wait a couple of months.”

Beyond the rise of illegal downloads, Nowak expects to see a lot more churn, which includes “people quitting services, subscribing to HBO for a month or two, watching everything they want, then cancelling that and moving over to Disney.”

Disney is hoping the constant flow of new content from Marvel, Star Wars and more will keep customers hooked. But Nowak warns that the Canadian government’s plans to modernize the rules around broadcasting and the internet could have a knock-on effect.

Back to the big screen?

While Disney is focused on streaming in the near term, Katz doesn’t think the company will ever remove Marvel movies from the theatrical marketplace. “There is simply too much money to be made in the multiple windows that accompany a global theatrical release.”

The effects of the pandemic have hit Canada’s largest cinema chain, Cineplex, hard — it saw revenue in the third quarter fall by 85 per cent.

In speaking with CBC News, Cineplex CEO Ellis Jacob emphasized there have been zero cases of COVID-19 traced back to theatres, and that he remains optimistic about the industry’s future.

WATCH | Cineplex CEO talks about the future of the industry: 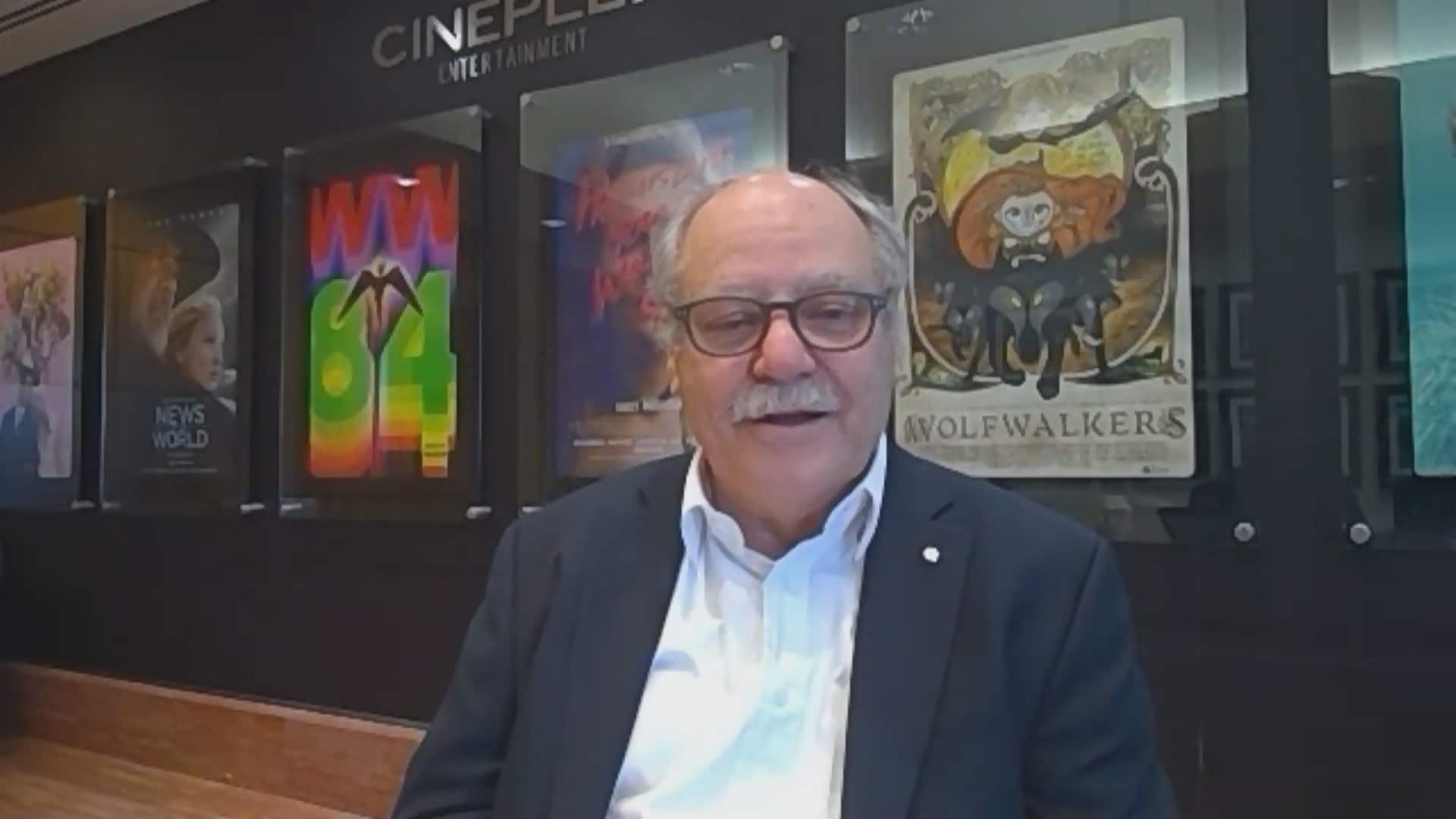 “Having been in this business for over 30 years, I’ve got to be honest with you. When the VCR came out, everybody said it’s the death of the movie business.You know what happened? More people became aware of movies and started to go into the theatres more often,” Jacob said.

Jacob pointed out that in Japan, the weekly box office is already at higher levels than it was pre-pandemic. He said huge attendance from audiences in Australia, where pandemic containment measures have also been more effective, suggests film fans are eager to return to theatres.

While streaming platforms are here to stay, Jacob said theatres still have a role to play in this $42 billion industry.

“We are the engine that drives the train. We create the value for sequels, for merchandising, for theme parks. There’s so much that is just beyond the theatrical release.”

Hey film fans. When do you think you’ll feel comfortable returning to a movie theatre? pic.twitter.com/5caJMpuaOt