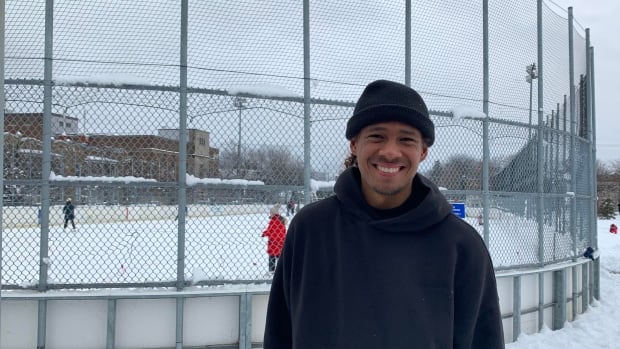 After a successful competitive career, Montreal figure skater Elladj Baldé vowed to push back against the sport’s traditions and explore his own style. The result? Newfound internet fame.

The 30-year-old skater’s videos, which show him performing unconventional routines punctuated by backflips, have garnered over 16 million views on TikTok and 13 million on Instagram.

“I was shocked by how things were being received,” Baldé said of his quick rise to internet celebrity.

But to him, the attention just means he’s moving in the right direction, trying to modernize and diversify the culture of a sport that remains traditional and “limiting” at the pro level, he said.

“I feel the reason why they’re going viral is because … I’m completely diving into what I want to do and how I want to do it.”

WATCH | Baldé speaks about authenticity in his skating: 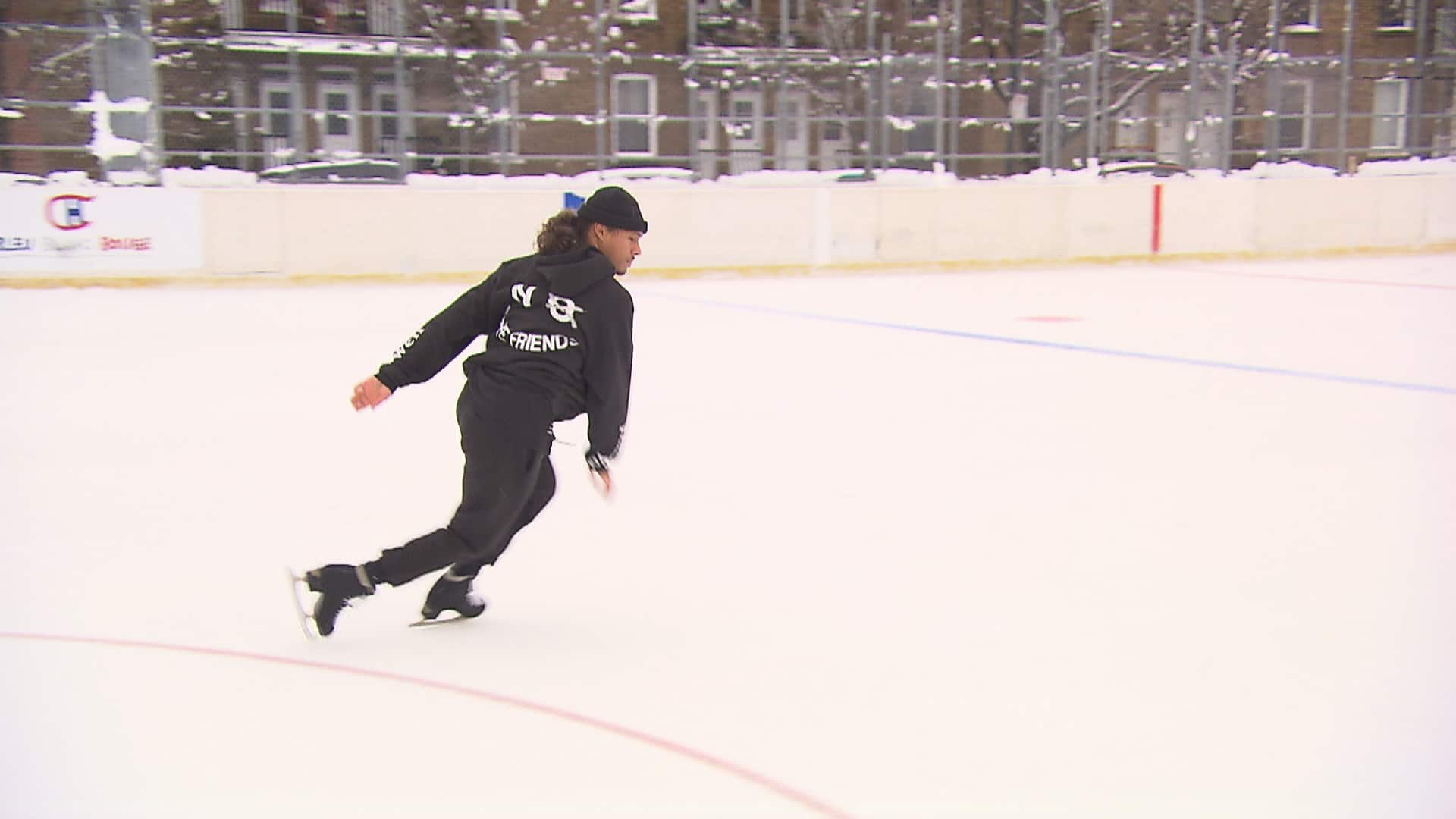 Baldé took his talent from the rink to the web and gained an audience of 16 million. 2:35

‘You have to fit within a certain box’

The Russian-born, Montreal-raised athlete started figure skating at age six and spent years in the Canadian and international competitive circuits. He currently splits his time between Montreal, Toronto and Calgary.

After two unsuccessful Olympic trials and even more concussions, Baldé made the decision to retire from competitive skating in May 2018, at 27.

Since then, he’s been a choreographer and judge on the live-competition skating series Battle of the Blades, got engaged and co-founded the Figure Skating Diversity and Inclusion Alliance (FSDIA), a non-profit that aims to combat racial inequality in the sport.

The alliance and videos are Baldé’s way of reclaiming his artistry and authenticity after years of rigid competitive routines, he said.

“Being a Black man in figure skating was a different experience,” he said. “It’s very much rooted in, you know, a white, European, elitist kind of mentality.”

“You have to fit within a certain box and a certain style in order to be successful,” he added.

The FSDIA is already working with Skate Canada to foster more diversity and inclusion in the sport environment.

Baldé said he wants to address the financial barriers that keep Black, Indigenous and other people of colour from participating in sports such as figure skating, and he wants to help create policy changes to help athletes and coaches of colour report racism and discrimination.

That perspective shines through in his online routines, where he’s been skating to the likes of Rihanna and James Brown on local outdoor rinks and scenic lakes during the pandemic.

And he’s not just attracting the attention of his fellow Canadians. American actress Jada Pinkett Smith reposted one of his videos on Instagram, where it racked up another nearly 8.5 million plays.

“I would love to encourage people to pursue their passion, whatever that is,” he said. “And hopefully, the next generation that comes into the sport will no longer have to deal with some of the things that us older generations … had to experience.”