In Neil Young’s 1979 song Hey Hey, My My the Canadian musician sang that rock could never die, adding: “Out of the blue and into the black, you pay for this, but they give you that.”

With the sale of 50 per cent of his 1,180-song catalogue to the Hipgnosis Song Fund this week for an estimated $150 million US, the grizzled rocker is in the black and then some.

While the news caught some fans by surprise, Young is the latest in a growing list of music legends cashing in their song rights for millions. Bob Dylan sold his song catalogue to Universal Music for $300 million. Hipgnosis has also bought 100 per cent of the publishing rights to Fleetwood Mac singer and guitarist Lindsey Buckingham’s songs and owns a wide range of titles from Blondie’s Debbie Harry, Wu-Tang Clan’s RZA, Dave Stuart of the Eurythmics and more.

The man amassing the massive song collection is Hipgnosis CEO and founder Merck Mercuriadis. Born in Schefferville, Que., he grew up in Nova Scotia and reminisced with the New York Times about taking regular record-buying trips to Halifax. Now based in London, the former record-company executive is creating a new music publishing gold rush.

Why now? Perhaps the time is right — with rockers aging and U.S. tax changes afoot — or maybe, says music consultant Jane Dyball, the money is.

“Is the market high because Hipgnosis has come in and is paying higher? Have they just come into the market at a time when prices are going up? That’s the thing that time will tell.”

A reputation for high prices

Mercuriadis says he’s in the song management business and has been successful in convincing musicians he’s on their side. Motley Crue’s Nikki Sixx, who also cut a deal with Hipgnonis, describes it as an “artist-friendly, forward-thinking company.”

As the Neil Young sale was announced, Mercuriadis tried to calm the fear of fans worried Young’s music would soon appear in McDonalds jingles saying he and Young “have a common integrity” and “we will work together to make sure everyone gets to [the songs] on Neil’s terms.”

I built Hipgnosis to be a company Neil would want to be a part of. We have a common integrity, ethos and passion born out of a belief in music and these important songs. [6/8]

As Mercuriadis continues cutting deals in the millions, Dyball says he is attracting the right kind of attention. “What he’s doing right is persuading people to sell and he’s getting a reputation for paying quite high prices, which in turn encourages people to go to him to sell.”

“There’s a limited number of these things available. The classic rock acts are starting to drop like crazy. Gerry Marsden, of Gerry and the Pacemakers dropped. Paul McCartney is 80,” he said.

“We’re seeing the sunset of an era.”

But Margaret McGuffin, the executive director at Music Publishers Canada (MPC), is excited about the attention on what she says is the music industry’s best-kept secret: “It’s not just about the artist and the label, it’s about the song.”

She sees the sales as a sign of rising interest in songs and publishing.

McGuffin says while the pandemic has erased the opportunity to perform live, many musicians MPC works with are pivoting to focus on their core rights as songwriters.

A rush before tax changes

For rock legends such as Neil Young and Stevie Nicks there may be a more practical reason driving the sales: tax changes in the United States.

President-elect Joe Biden has proposed raising the capital gains tax for those earning over $400,000 from 37 to 39.6 per cent. The move has law firms advising clients to close deals before the new laws come into effect.

For artists without Neil Young’s portfolio, such stratospheric figures might sound like an enviable problem to have.

Income from streaming services is very low for most, and the pandemic has made a difficult situation worse. Victoria-based musician Aidan Knight says what really hurts is the lack of live music. For Knight, who released a new album over the summer, he’s almost at the point of getting a second job and worried about further consolidation in the live music scene post-pandemic.

“I don’t want to be flippant when I say, who cares about another multimillionaire musician making a little bit more money? It’s just like, how is the rest of the industry going to survive?” asked Knight.

Knight says he’s toured with musicians who saw their careers change thanks to the appearance of a song on the TV show Grey’s Anatomy. But he says that kind of deal requires publicists and the kind of time and money he just doesn’t have right now.

Sales come at a cost

With the emergence of platforms such as TikTok and Spotify,  Bob Lefsetz says there are massive opportunities for artists who do manage to break through.

“If you’re at the top of the Spotify turf, you’re making more money in adjusted dollars that has ever been made in the music business.”

Indeed, many industry observers see the rush to invest in song publishing as a sign of optimism for the music business.

What frustrates him isn’t that artist are selling their songs, but their artistic independence.

“If you want to speak truth to power, that’s your advantage,” said Lefsetz.

WATCH | How a TikTok trend put Fleetwood Mac back on the charts: 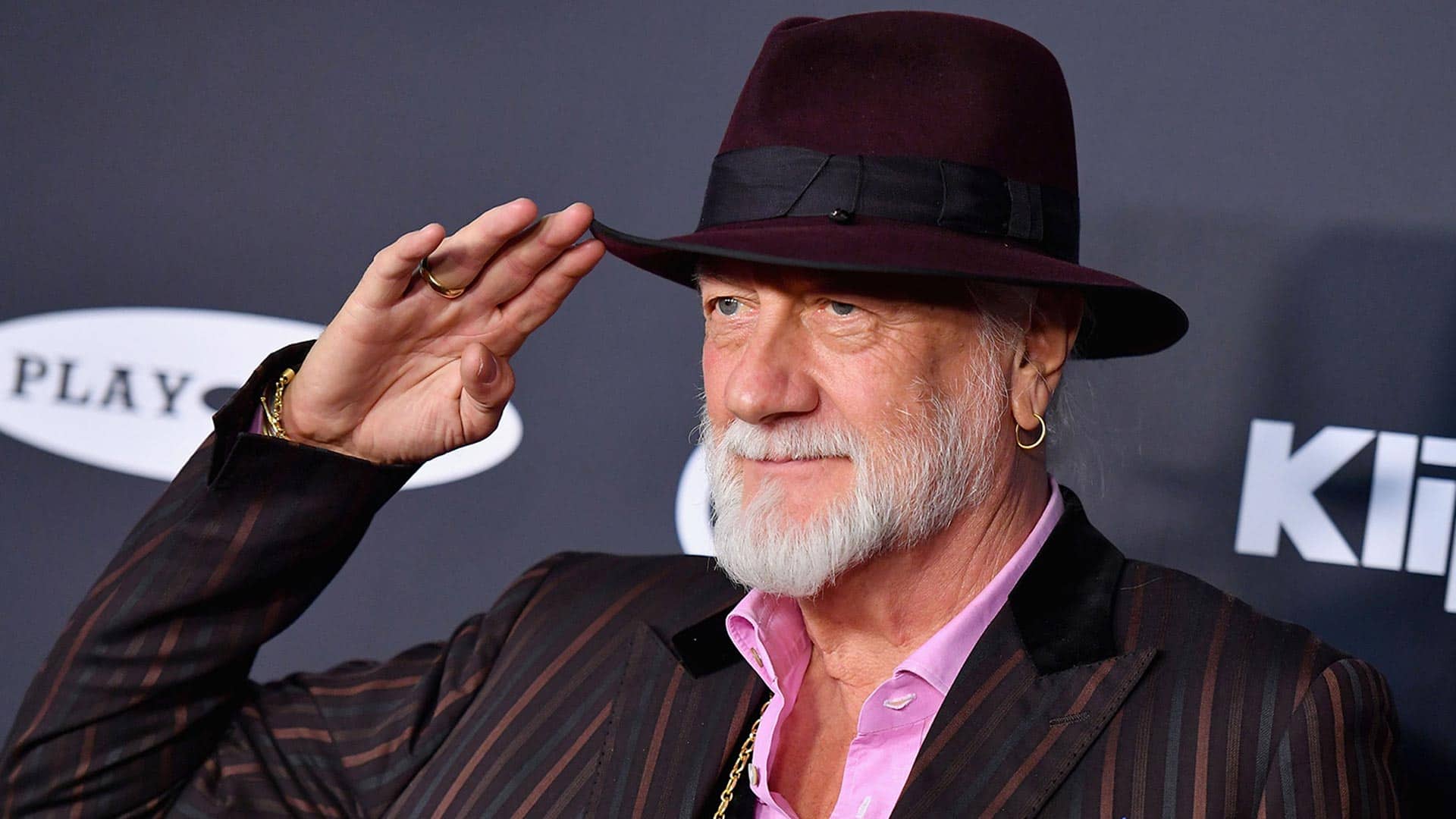 Fleetwood Mac’s classic song Dreams is riding a new wave on the charts after it was featured in a TikTok video that went viral and now a whole new generation of music fans are rediscovering an old act. 1:57

Indian cinemas reboot after months of blackout from virus