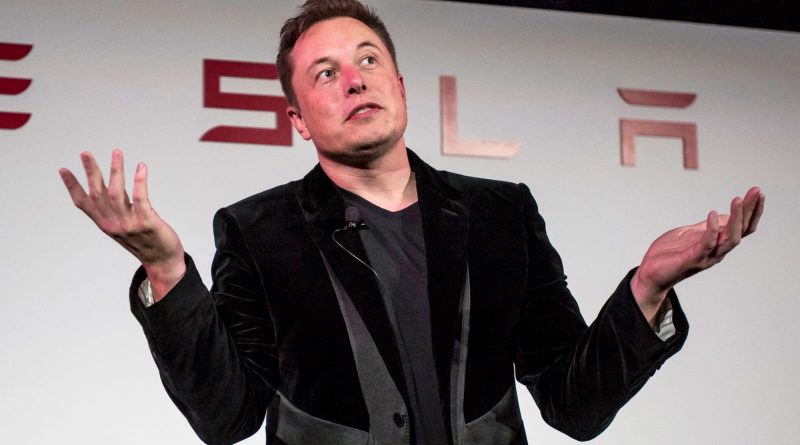 Tesla‘s S&P 500 inclusion is official and its debut is not looking so good.

The shares shed 6.5% on Monday as investors who bought the stock in anticipation of its entry into the benchmark cashed in. The stock fell to its session low following a report that Apple is moving forward with its electric vehicle production.

The electric car maker has a 1.69% weighting in the index, the fifth largest. It is the sixth biggest company in the large-cap benchmark when counting the share classes of Alphabet together.

The historic addition to the S&P 500 put a bow on Tesla’s outstanding 2020. The Elon Musk-led company has turned in five consecutive profitable quarters amid heightened demand for electric vehicles. Before Monday, Tesla shares had soared more than 730% this year, bringing the company’s market capitalization to more than $658 billion. (S&P Dow Jones uses float-adjusted market value rather than the outright number.)

Tesla’s entry is the largest ever for the influential stock index, and perhaps the most dramatic.

Investors, including passive fund managers and active managers that use the S&P 500 as a benchmark, rushed into Tesla shares in the final run-up, pushing the stock up nearly 6% on Friday to close at an all-time high of $695 a share. Over 200 million Tesla shares changed hands during that single session, more than quadrupling the 30-day average trading volume.

However, traders believed speculators were also betting on the stock in a short-term trade to get ahead of those index manager flows. They could exit the shares now that it has made it officially into the index. Many investors also believe Tesla shares are priced for perfection and vulnerable to a sell-off with a lack of catalysts into year-end.

Reuters reported Monday afternoon that Apple is targeting 2024 to produce a vehicle that could include its “next level” battery technology.

Trading at 186 times forward earnings, Tesla is also one of the most expensive companies to ever join the S&P 500. However, its impact on the benchmark’s valuation turned out to be smaller than many had expected. The S&P 500’s 2021 price-earnings ratio will rise to 22.6 from 22.3, according to Howard Silverblatt, senior index analyst at S&P Dow Jones Indices.

In terms of the S&P 500’s performance, the high-growth stock could potentially move the needle. For every $11.11 Tesla moves, the S&P 500 changes 1 point, according to the index analyst.

Goldman Sachs previously estimated that the S&P 500’s total return would have been lifted by 2 percentage points had Tesla been a constituent all year. The S&P 500 so far in 2020 is up about 14%. 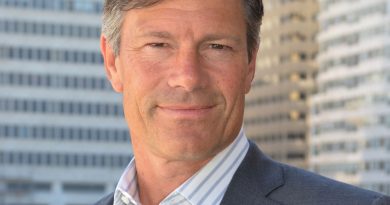 China talks up a future in which it needs collaboration with the U.S.