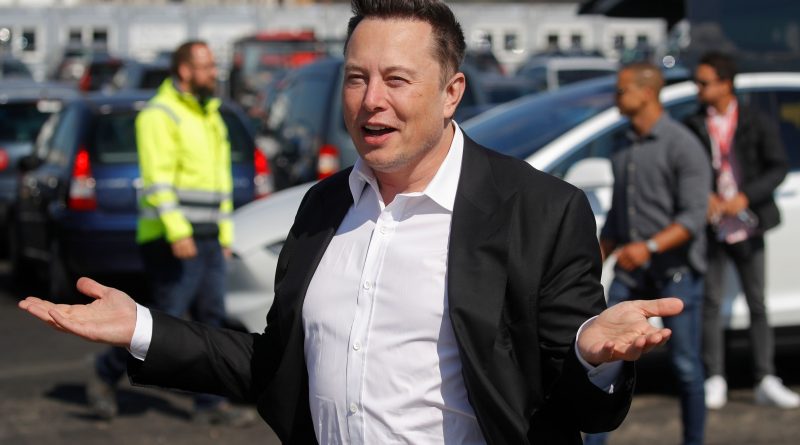 Tesla CEO Elon Musk gestures as he arrives to visit the construction site of the future US electric car giant Tesla, on September 03, 2020 in Gruenheide near Berlin.

Check out the companies making headlines midday on Monday:

Tesla — Tesla jumped more than 4% to hit a new all-time high. The move comes ahead of the company’s inclusion in the S&P 500, which is slated to take place before trading begins on Dec. 21. The electric vehicle company’s shares have gained more than 650% this year.

Eastman Kodak — The camera company’s stock jumped more than 50% after The Wall Street Journal reported that a government watchdog found no wrongdoing in Kodak getting a government loan to produce pharmaceutical ingredients. The loan, worth more than $700 million, sent shares soaring when it was first announced in July, but Kodak’s stock deflated when a government agency put the deal on hold.

McDonald’s — McDonald’s shares were downgraded to equal weight from overweight by an analyst at Stephens, sending them down 1.4%. The analyst cited limited upside catalysts for the fast-food giant moving forward.

Lyft — An analyst at Piper Sandler upgraded the ride-hailing company to overweight from neutral, noting there are several factors that could drive the stock up 30% from current levels. “LYFT has nonetheless demonstrated an improving ability to extract revenue from each incremental mile traveled in the United States,” the analyst said. Lyft shares rose about 1%.

Vail Resorts — Vail Resorts dipped 2.8% after Truist downgraded the stock to hold from buy, citing a less favorable risk-reward balance. “While we are strong believers in a rapid recovery for leisure travel driven by plenty of pent-up demand, that recovery looks priced in for shares of MTN,” the analyst said.

SL Green — Shares of the real estate company fell roughly 2% on Monday after its guidance for funds from operations per share in 2021 was on the low-end of Wall Street expectations, according to FactSet. SL Green also increased its stock buyback program and disclosed that it has signed leases for nearly 400,000 square feet of Manhattan office space during the fourth quarter.

Chevron — Chevron shares fell more than 2% following a downgrade to hold from buy at Tudor, Pickering, Holt & Co. “As we chart a course for a better crude and broader macro backdrop in 2021 and (potentially) beyond, we see more compelling risk-reward and free cash flow offerings elsewhere,” the firm said in a note to clients.

Teladoc — Shares of the telemedicine company lost 1.7% following a downgrade to  equal weight from overweight at Stephens. The Wall Street firm said increased competition could be an overhang for the “stay-at-home” stock.

Exxon Mobil — Exxon dipped 1.2% after Engine No. 1, a newly formed activist investor, sent a letter urging the energy giant to focus more on clean energy and cut other costs.

Palantir — Palantir jumped more than 12% after Bloomberg News reported the Food and Drug Administration awarded the company a drug contract valued at $44.4 million over three years. 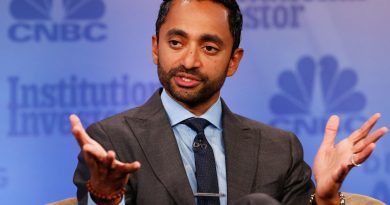 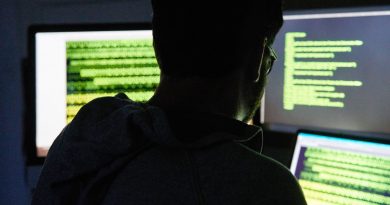