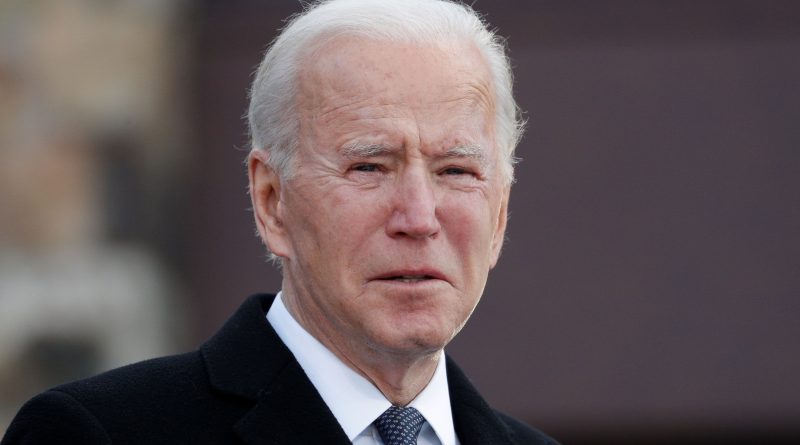 Biden will succeed President Donald Trump as the 46th president of the United States shortly after noon ET. His inauguration speech will focus on the need to bring the country together on the heels of a violent riot on Capitol Hill and amid extreme partisanship in Congress.

“Everything else could take a back seat to events in Washington as investors look ahead to big changes in policy and outlook from a new administration,” TD Ameritrade’s chief market strategist JJ Kinahan said.

Biden’s stimulus proposal calls for direct payments of $1,400 to most Americans as well as additional unemployment benefit as well as state and local government aid. He also announced a sweeping plan to combat the pandemic in the U.S., which includes a nationwide vaccine campaign.

The U.S. has fallen far short of its goal of vaccinating 20 million people by the end of last year. While the Trump administration’s Operation Warp Speed has delivered over 31.1 million doses across the country, only 12.3 million people have been inoculated.

“I believe there is a very bright light at the end of the tunnel. We just need to make it through the next few months,” Invesco Chief Global Market Strategist Kristina Hooper said. “I expect markets to continue to move in expectations of a robust recovery later in 2021 when vaccines are broadly distributed.” 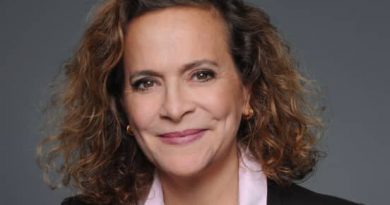 Revolut names Rebecca Macieira-Kaufmann to board 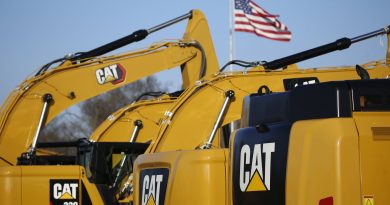 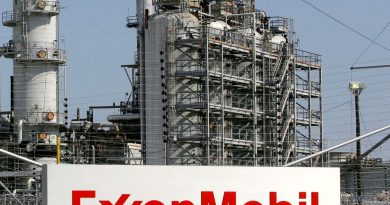