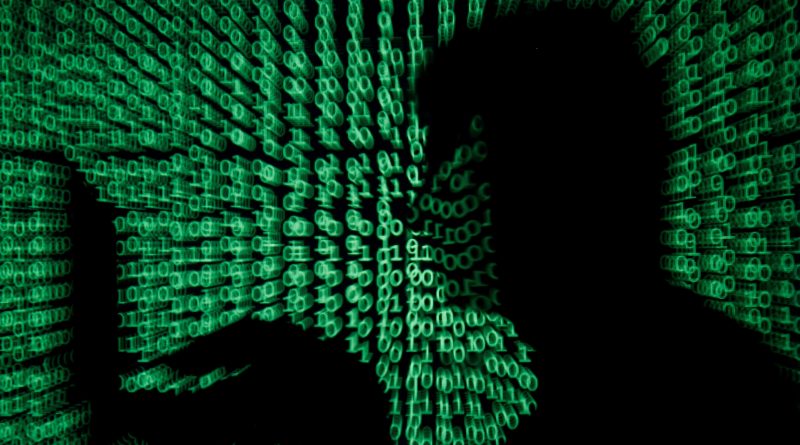 Cryptocurrency-related crime fell last year to a small fraction of overall trading volume. But some targeted hacks boomed as criminals exploited people working from home during the pandemic.

Last year, illicit activity made up 0.34% of all cryptocurrency transaction volume, according to a report from blockchain data firm Chainalysis. That was down from roughly 2% a year earlier.

“We saw a significant decrease in the share of overall activity associated with illicit entities,” Kim Grauer, head of research at Chainalysis, told CNBC. “Still, ransomware was by far the biggest category in terms of activity growth and we’re seeing an all time high for dark-net market activity.”

Ransomware is malicious software hackers use to infect a computer, then demand a fee to unlock it. That bounty is often paid in bitcoin, or other cryptocurrencies.

The category made up just 7% of all crypto funds received by criminals, but increased by 311% year over year. Chainalysis pointed to more people working from home as a new vulnerability for companies — and an opportunity for criminals.

Dark net markets were the second-largest crime category, accounting for $1.7 billion worth of cryptocurrency activity — a roughly 30% increase from a year earlier. Also known as the dark web, the dark net is a network that uses the internet, but requires specific software and authorizations to access.

Source: Chainalysis
Criminals have turned to cryptocurrencies such as bitcoin for their ease of sending online instantly.

Cryptocurrencies are also pseudonymous. You can see where funds were sent, making it easy for firms like Chainalysis to track. But you can’t see who sent them.

Those features have caught the attention of regulators who fear crypto’s potential role in money laundering and terrorist financing.

President Biden’s Treasury Secretary nominee, Janet Yellen, mentioned the potential for misuse in her confirmation hearing this week, which analysts say weighed on bitcoin prices. The U.S. government needs to “look closely at how to encourage their use for legitimate activities,” while “curtailing their use for malign and illegal activities,” Yellen said.

Scams still made up more than half of all cryptocurrency-related crimes, but fell significantly year over year.

Chainlysis’ Grauer said that was due to more awareness of events like the PlusToken Ponzi scheme, which took more than $2 billion from victims in 2018.

“People learned a little bit following the ‘get-rich-quick’ mentality two years ago,” Grauer said. “That may have caused people to wise up on some of these really big Ponzi schemes.”

Bitcoin has taken off as a mainstream, Wall Street investment in recent months. The world’s largest cryptocurrency topped $40,000 in early January, boosted by interest from institutions and retail investors, who are now able to buy bitcoin through payment companies like PayPal.

The cryptocurrency fell below $30,000 on Thursday. 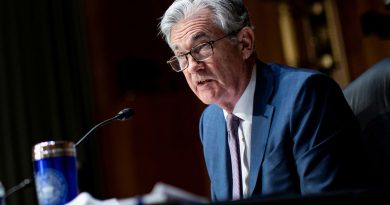 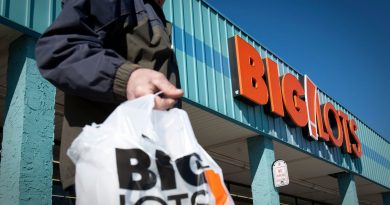 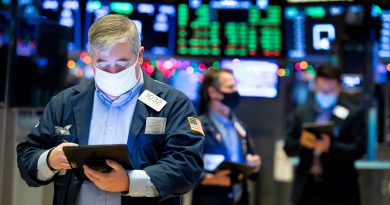