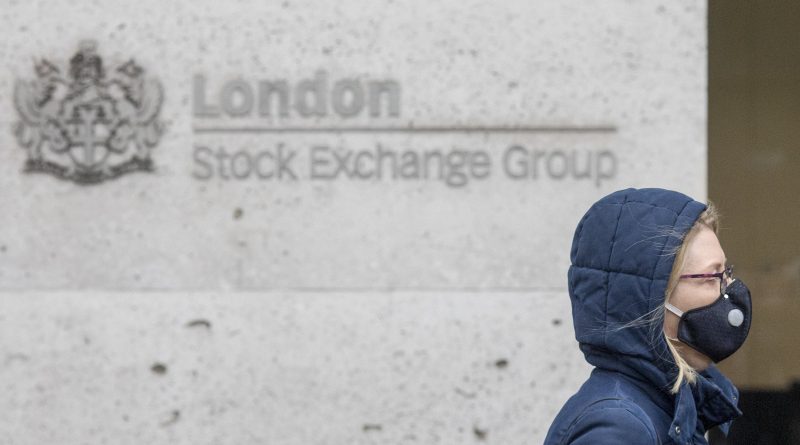 LONDON — European shares were higher Tuesday morning, attempting to recover from a brutal sell-off in the previous session, as investors sentiment was shaken by a new coronavirus strain in the U.K.

The pan-European Stoxx 600 traded 1.1% higher, with Germany’s DAX and France’s CAC indexes both rising around 1.3%. Britain’s FTSE 100 bucked the trend to fall around 0.2%. Banking stocks were the top gainers, up 2.2%, with Lloyds climbing over 4% to lead the sector.

European markets came under heavy selling pressure Monday amid concerns over a fast-spreading Covid mutation that was first identified in Britain. The new variant forced the U.K. government to shut down London and other parts of southeast England and backtrack on the mixing of households over the Christmas break.

The variant, which scientists say is up to 70% more transmissible than previous strains in the U.K., has also been identified in Italy, Netherlands, Belgium, Denmark and Australia. It has caused multiple countries around the world to shut their borders to Britain, disrupting travel and raising concerns over potential food shortages as the Brexit transition deadline nears.

Meanwhile, the U.K. and EU remain deadlocked over post-Brexit trade relations as the Dec. 31 deadline approaches, with disputes over issues such as fisheries plaguing talks. British Prime Minister Boris Johnson said Monday that the country could still crash out without a deal.

“It remains the case that WTO terms would be more than satisfactory for the U.K. and we can certainly cope with any difficulties that are thrown in our way.”

Sterling extended Monday’s losses on Tuesday, falling another 0.2% to around $1.34.

Official data showed U.K. GDP grew by a record 16% in the third quarter, but that still didn’t make up for an 18.8% decline in the previous quarter when much of the economy was shut down.

In Asia, shares declined amid jitters over the new coronavirus strain. MSCI’s broadest index of Asia-Pacific shares outside Japan dipped 0.43%.

Looking at individual shares, British supermarket stocks were under pressure Tuesday after they warned that disruption from international travel bans could lead to gaps on shelves. Sainsbury fell by almost 0.5% while B&M European slipped 0.2%. 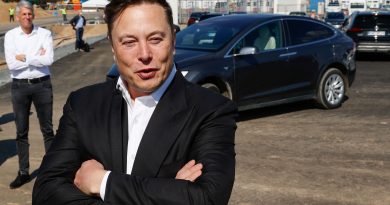