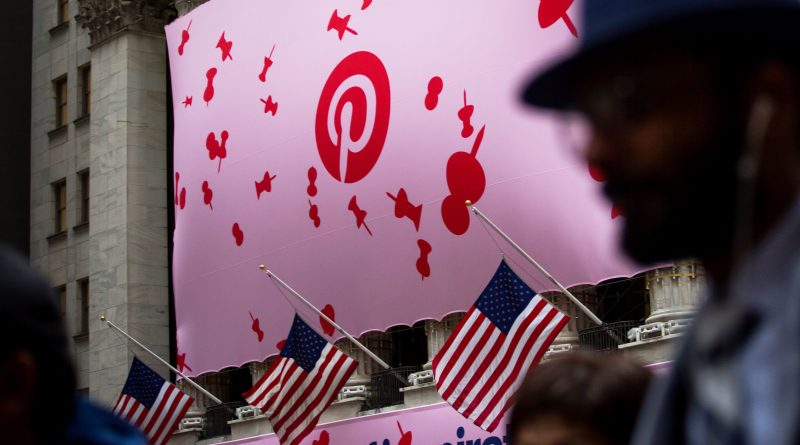 Pedestrians pass in front of Pinterest signage displayed outside of the New York Stock Exchange.

Netflix — The entertainment stock sank nearly 7% after missing Wall Street expectations for third-quarter earnings and subscriber additions. Netflix added 2.2 million subscribers globally last quarter, below the 3.57 projected by analysts surveyed by Refinitiv. The company attributed that in part to a surge in sign-ups earlier this year.

Slack — Shares of the technology company dropped 6.3% after Morgan Stanley downgraded the stock to underweight from equal weight. The financial firm said in a note that Slack “remains challenged” in differentiate itself from competitors.

Snap – The social media company surged more than 28% and hit a new all-time high after Snap reported a surprise profit for the third quarter. The company earned one cent per share on an adjusted basis, compared with the 5-cent loss expected by analysts surveyed by Refinitiv. Revenue came in at $679 million, which was also ahead of expectations.

AstraZeneca – Shares of AstraZeneca turned traded down 1.2% after a Brazilian health authority said a volunteer in its coronavirus vaccine study died. AstraZeneca, a front-runner in the Covid-19 vaccine race, announced on Sept. 8 that its trial had been put on hold due to an unexplained illness in a patient in the United Kingdom.

PayPal — Shares of the payments company rallied 5.5% after announcing a new feature that will allow users to buy, hold and sell cryptocurrencies. The new service will launch in the U.S. in the coming weeks.

Pinterest — Shares of the online image-sharing platform popped nearly 9% after Goldman Sachs and Bank of America both upgraded the stock to buy. Both firms pointed to strong earnings results from Snap as a good sign for Pinterest’s advertising demand. Goldman slapped a $61 per share price target on the stock, implying nearly 35% upside from its previous close. Bank of America raised its target to $58 per share.

AutoNation — AutoNation shares popped almost 2% after the company reported quarterly results that beat analyst expectations. AutoNation reported earnings per share of $2.38 on revenue of $5.4 billion. Analysts expected a profit of $1.65 per share on revenue of $5.19 billion, according to Refinitiv. The auto retailer said used vehicle sales rose 9.3% and helped drive a stronger-than-forecast gross profit.

IRobot — Shares of iRobot fell slid more than 13% despite its better-than-expected quarterly results. The company reported $2.58 in earnings per share and on $413 million revenue, both easily topping estimates per Refinitiv. The stock had a big run-up in recent weeks and was up more than 26% in October before the earnings.

WD-40 – Shares of WD-40 soared more than 18% after the manufacturer of household and multi-use products posted stronger-than-expected quarterly results. Its earnings came in at $1.42 per share for its fiscal fourth quarter, beating FactSet estimate of $1.13 per share. The company’s revenue also topped estimates as consumers snapped up household items during the pandemic.

Teradyne – Shares of Teradyne popped nearly 5% after the semiconductor company posted earnings that topped Wall Street estimates. Teradyne reported earnings per share of $1.18 for the third quarter, above expectations of $1.12 per share, according to FactSet. Its sales also beat expectations, boosted by record memory and storage test shipments. 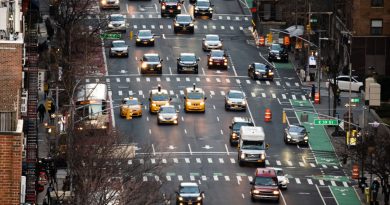 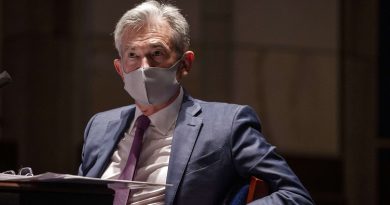 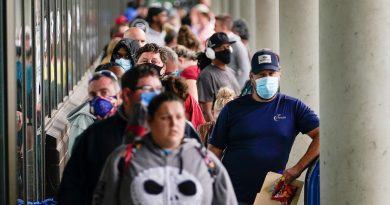