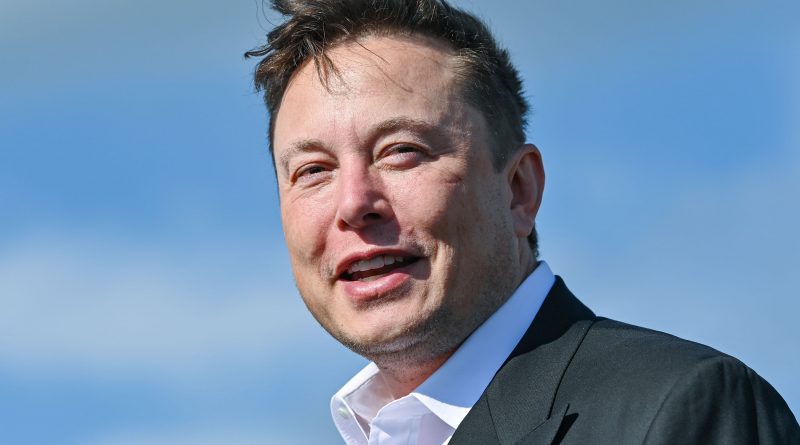 Tesla is joining the S&P 500 in December, but given the electric vehicle company’s size, adding it to the index is no easy feat, said CNBC’s Jim Cramer.

“I think they’re baffled,” he said Tuesday of the index provider S&P Dow Jones Indices. “I really don’t think they know how to handle this … they can’t knock out the smallest [company from the index], it doesn’t do anything. When they balance this … they almost seem to have to make everything smaller,” he said on “Squawk on the Street.”

During early trading on Tuesday Tesla jumped more than 9%, pushing its market capitalization to $415 billion. This places it among the top ten most valuable companies in the S&P 500.

S&P Dow Jones Indices is well aware of the challenge of adding such a large company, and on Monday night said it was considering adding Tesla to the index in two tranches. In a departure from custom, the index provider did not announce who Tesla will be replacing.

Tesla’s addition to the benchmark index further concentrates the S&P 500 among just a handful of names, which Cramer said will not sit well young investors.

“The S&P 500 is old fashioned to these people,” he said of young investors. He noted that young retail investors, who are more involved in the market than ever before, favor buying individual names that they believe will outperform.

“You see a lot of these younger investors say ‘you know what I’m going to pick the best of the best, and this index doesn’t necessarily represent what I want, which is a piece of America,'” he said. “I think the younger people are not fooled … they do like ETFs, but they like to buy individual stocks that they think are going to be right, and that’s been their pattern.” 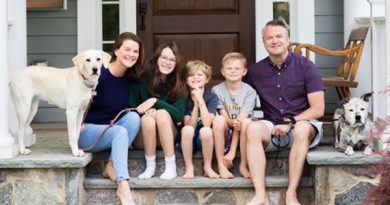 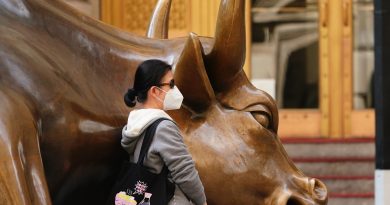