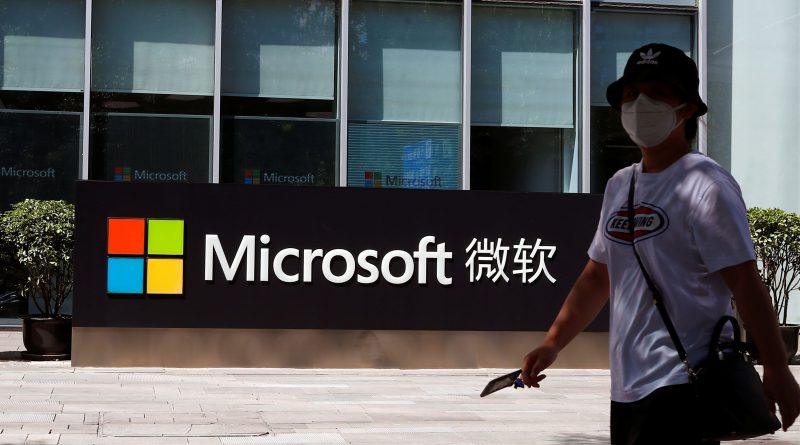 A person walks past a Microsoft logo at the Microsoft office in Beijing, China August 4, 2020.

BEIJING — Foreigners put more of their money in China last year as the country’s size and growth stood out in a world still trying to manage the coronavirus pandemic.

In the capital city of Beijing, foreign investors claimed more than a third of commercial real estate deals, an increase from prior years, property manager JLL said Thursday.

“Beijing is expected to remain a strong choice for foreign investors, particularly as the nation’s capital is predicted to see more signs of recovery sooner than most other major markets overseas,” Michael Wang, senior director of capital markets for JLL North China, said in a release.

Covid-19 first emerged in late 2019 in the Chinese city of Wuhan. The disease spread overseas and became a global pandemic within months. However, the outbreak stalled within China by the second quarter after authorities imposed strict measures to limit human contact. The government eased restrictions as local Covid cases dwindled, and China is expected to be the only major economy to post growth for 2020.

The Chinese government would like to attract more foreign capital, whether in business projects or the local financial markets. Such participation contributes to international use of the Chinese currency, while foreign businesses bring jobs, tax income and expertise to the local market.

China recorded $138.13 billion in foreign direct investment in 2019, up from nearly $135 billion in 2018, according to data from Wind Information. Official figures for 2020 from the Ministry of Commerce are expected later this month.

In financial markets, foreign investors more than doubled their purchases of Chinese bonds for a record high 1.1 billion yuan in inflows last year, according to estimates from Macquarie.

Growing foreign interest in China and the capital city of Beijing are part of longer-term trend.

For example, foreign investors have gradually increased their share of transactions in the capital city’s commercial property market. The proportion rose from 22%, or just over a fifth, in 2018, to 30% in 2019 and 35% in 2020, according to JLL.

Over the last several years, China’s rapid economic growth and hundreds of millions of consumers have attracted international consumer brands, automakers and financial institutions. Helping the trend, the Chinese government has relaxed restrictions on foreign investment.

But critics say the changes have come too slowly and unfair practices remain, such as requirements to transfer key technology in order to do business in the country. Beijing’s strict capital controls also make it difficult for foreign investors to take their money out of the country.

At the highest level, Chinese authorities remain publicly adamant about attracting more foreign investment. But international investors are watching whether the opportunity to make money is as good as it sounds.

As analysts in a reform tracker, The China Dashboard, put it in their latest report out last week:

“Market participants watch Beijing’s political priorities more than they do market forces. This has constrained cross-border investment policy liberalization in general since 2013 and will continue to limit potential until it is changed.” 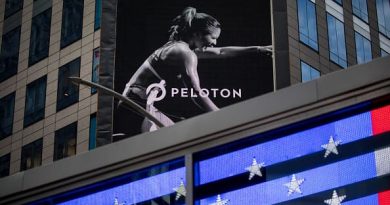 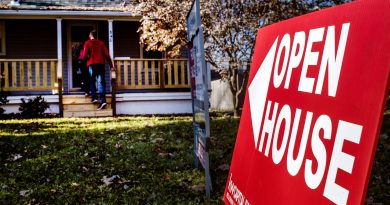 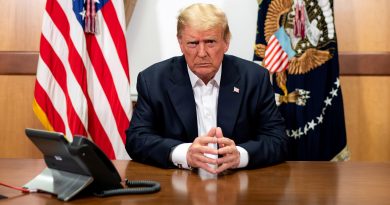