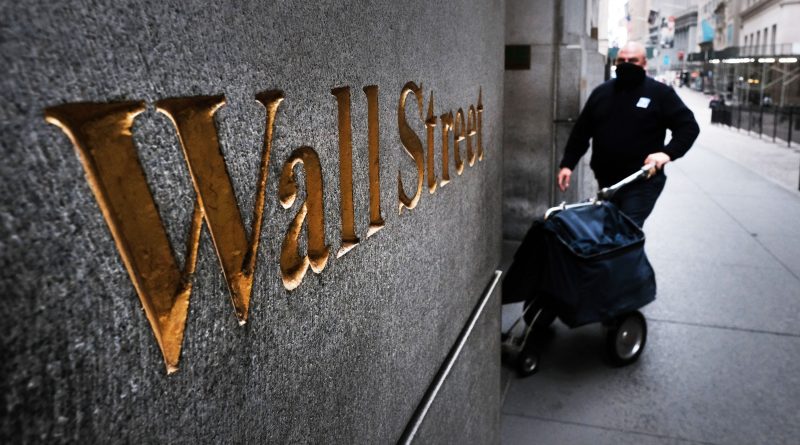 Those gains put the major averages on pace for solid weekly advances. The Dow is up 3.4% week to date, on pace for it biggest one-week gain since August. The S&P 500 and Nasdaq are up 3.8% and 4.3%, respectively, for the week.

Trump’s tweet came a day after the administration and Democrats sent mixed messages regarding future aid.

House Speaker Nancy Pelosi, D-Calif.,  told reporters on Thursday she would not back aid to U.S. airlines without a broader stimulus package, something Trump hinted earlier in the week he’d support. Meanwhile, Trump told Fox Business on Thursday morning that the administration and Democrats were “starting to have some very productive talks.”

“Stimulus talks are really dictating the market action on a day-to-day basis,” said Keith Buchanan, portfolio manager at GLOBALT. Buchanan noted that the recent rhetoric indicates some progress in the negotiations, but added it is key for Washington to move “quickly” on the matter to “to relieve the pressure that the economy is under.”

The Federal Reserve and U.S. lawmakers have spent trillions of dollars on various measures to keep the economy afloat during the pandemic. Earlier this year, the Fed launched an open-ended bond-buying program and Trump signed a $2.2 trillion package that included enhanced unemployment benefits and direct payments to Americans. However, economic experts — as well as the Fed — have urged the government to push through more aid as it would sustain the recent economic recovery.

Carl Icahn, billionaire investor and chairman of Icahn Enterprises, said Thursday night these measures have been “very effective” for the economy and the market.

“If you look at stock prices, I think some of them are ridiculously high but going short on them proves to be a very, very expensive operation,” Icahn said at the 13D Monitor Active-Passive Investor Summit. “A lot of those stocks you believe are tremendously overpriced just keep going up. So basically, I think the stimulus is doing the trick.”

“At this juncture, I’m net long because I believe that this stimulus is coming and it’s going to continue, especially after the election,” he said.

Investors also digested news on the coronavirus treatment front. GenMark Diagnostics said after the close Thursday that the Food and Drug Administration gave the company emergency clearance to run a test that screens for the flu, coronavirus and other viruses.

Plus, shares of Gilead rose 1.7% after a study showed its anti-viral treatment remdesivir showed that the drug cut recovery time by 5 days compared to patients who received a placebo. The drug also reduced fatality in patients needing low flow oxygen. 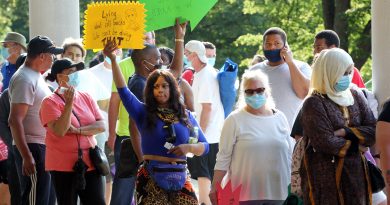 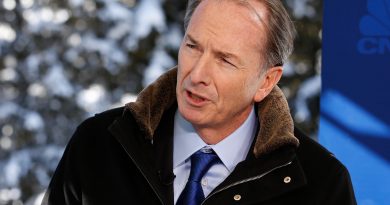 With $20 billion in deals this year, Morgan Stanley pivots further away from risky Wall Street 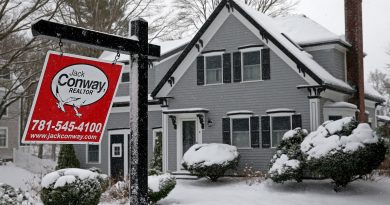