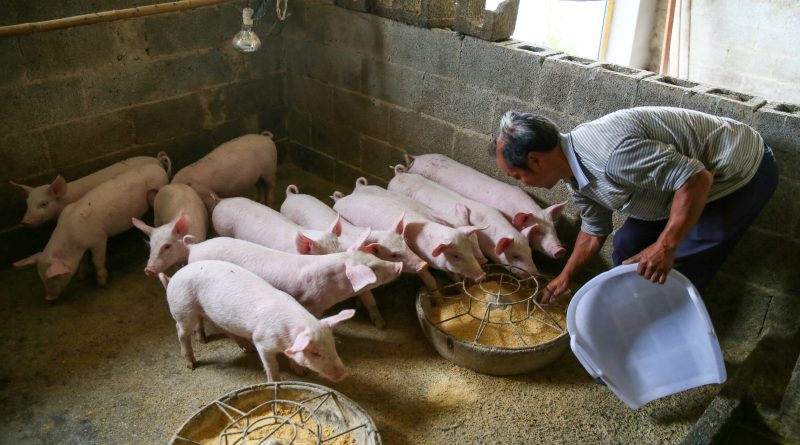 A breeder feeds piglets at a pig farm on May 13, 2020 in Bijie, Guizhou Province of China.

BEIJING — China’s consumer price index rose slightly in September as food prices climbed, even with a drastic slowdown in the increase in pork prices.

The consumer price index rose 1.7% last month from a year ago, China’s National Bureau of Statistics said Thursday. That figure was slightly below the 1.8% rise predicted by analysts in a Reuters poll, and below the 2.4% increase in August.

Overall food prices remained elevated, up 7.9% in September from a year ago, with fresh vegetable prices climbing 17.2%.

Pork prices climbed 25.5%, but at a slower rate than increases of over 100% seen for much of the last 12 months. Pork prices rose 52.6% year-on-year in August. September’s print marked the slowest pace of growth since June 2019, according to statistics bureau data.

African swine fever has decimated swaths of China’s pig herds, leading to a shortage in the key meat staple for the country of 1.4 billion people.

The producer price index fell 2.1% in September from a year ago, greater than the 1.8% decline forecast by a Reuters poll. 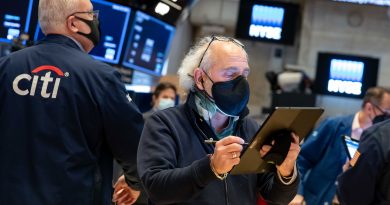 Stock futures fall after a steep sell-off on Wall Street, Apple and Tesla drop after earnings 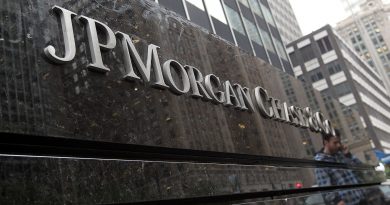 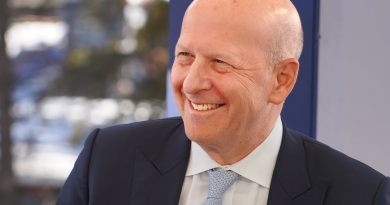