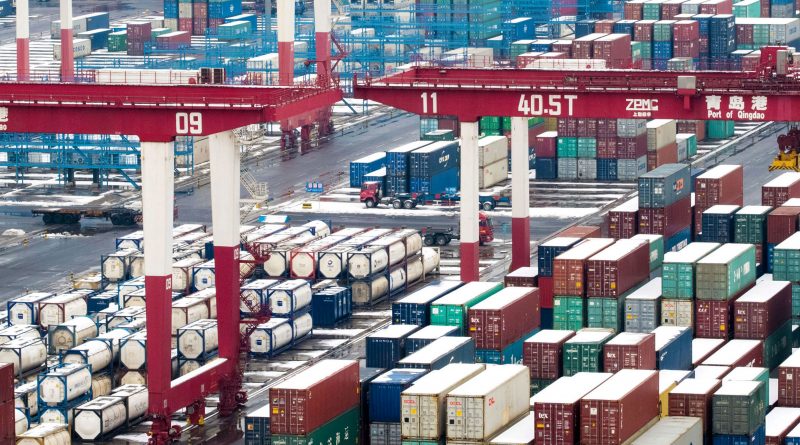 Containers and trucks at the port of Qingdao, China on February 14, 2019.

BEIJING — China has not fully recovered from the shock of the coronavirus pandemic, business leaders said in a survey by the China Beige Book released Tuesday.

After about a year since Covid-19 first emerged in the Chinese city of Wuhan, roughly two-thirds of executives polled by the third-party firm said they don’t expect sales, profitability and hiring to return to 2019 levels until at least three months from now.

For the fourth quarter, the China Beige Book found sharp drops in sales growth for luxury goods, food and apparel compared to the prior quarter.

“Firms in these sub-sectors noted narrower margins as well as weaker sales volumes and hiring growth,” the report said.

That was in contrast with the better performance of auto dealers and vendors for furniture and appliances, indicating that richer households might be boosting overall consumption by spending on big-ticket items, the Beige Book noted.

Creditors were also more concerned about retail businesses. While the loan rejection rate held fairly steady among most sectors — around 10% to 20% — that of the retail industry surged to 38% in the fourth quarter, the report said.

Domestic demand is a key part of Beijing’s plan for sustainable economic growth in the coming years. China has been trying to rely more on its own consumers for growth, rather than on exports, especially amid increased tensions with major trading partners such as the U.S.

In the services sector, the China Beige Book also found that fourth-quarter gains were not driven by consumers, but by industries meeting business needs such as telecoms, shipping and financial services.

Chain restaurants didn’t see as much growth, while travel saw no growth and hospitality recorded the weakest revenues, the report said.

The Beige Book also pointed out that compared with a surge in exports, China’s imports have stalled since an initial recovery from the shock of the first quarter.

The Chinese market remains a bright spot for companies worldwide after the country was able to control the outbreak domestically and return to overall growth by the second quarter.

But scattered Covid-19 cases, most recently in the capital city of Beijing in the last two weeks, as well as the virus’ persistent spread overseas mean the pandemic is an uncertainty for Chinese authorities and businesses.

China’s full-year economic data for 2020 is due out Jan. 18, according to the National Bureau of Statistics’ website. 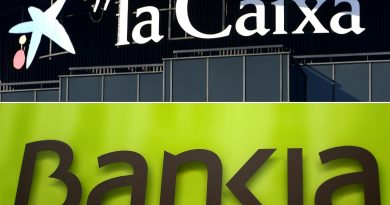 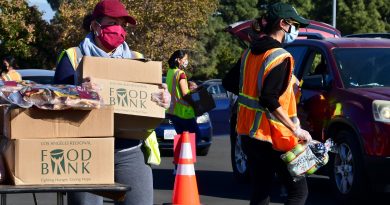