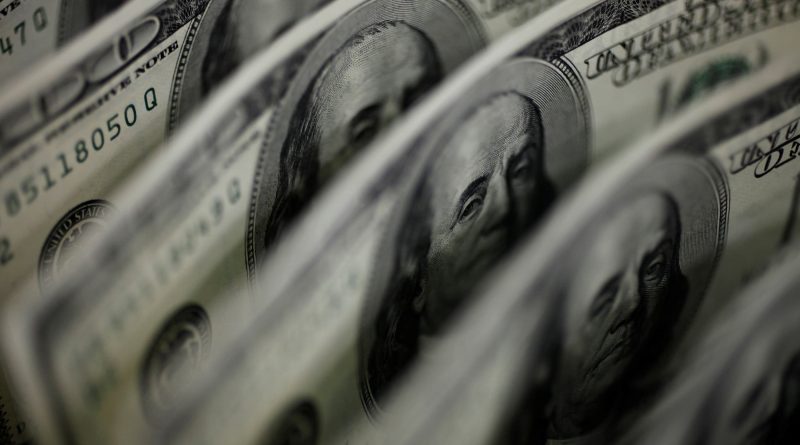 The amount of currency in circulation soared last year at a rate unseen since World War II, providing what historically has been a good sign for the economy.

Amid a massive influx of cash from fiscal and monetary authorities, total currency in circulation soared to $2.07 trillion by the end of the year, according to Federal Reserve data.

That marked an 11.6% gain from a year earlier and was the biggest one-year percentage increase since 1945, as the nation was coming out of the war and the military-industrial complex took hold.

A major reason was the $2.2 trillion stimulus bill the government passed in May, along with Federal Reserve digital money-printing that saw the central bank balance sheet swell by more than $3 trillion.

Other dynamics are at play, though, when cash in circulation increases.

Huge demand from foreign central banks has been a significant component in the current run. Also, a need for cash on hand during times of uncertainty increases the level.

Times of economic peril have historically coincided with rises of currency in circulation. Conversely, when all that cash builds up, it tends to look for a place to go, leading to economic boom times.

“Annual growth of US cash in circulation always peaks at the start of economic cycles,” Nick Colas, co-founder of DataTrek Research, said in his daily report.

This was the case in 1983, when the U.S. was heading out of its inflation-induced recession; 1991, as the country was coming out of a downturn; 2002 following the hangover from the dot-com bust; and 2009 as the financial crisis was coming to an end.

“While this may be a quirky indicator, it has a solid history of marking economic turning points,” Colas wrote. “In all the buzz about how the pandemic economy favors virtual money over physical cash, it is worth noting that demand for the latter is at Y2K levels and higher than any other recession. This gives a fresh perspective to the idea of ‘cash on the sidelines,’ and one that should foretell improved US consumer spending in the months to come.” 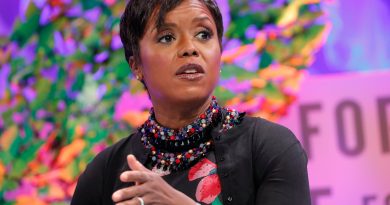