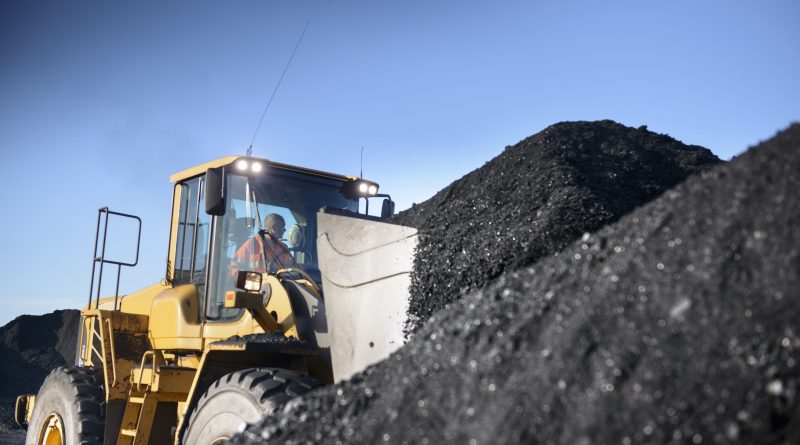 Business: Contura is large scale provider of metallurgical (“met”) and thermal coal. The company has mining operations across coal basins in Pennsylvania, Virginia and West Virginia. It supplies both metallurgical coal to produce steel and thermal coal to generate power. The met coal business is the largest producer of coking products, which are critical components of steel production. The met coal business makes up more than 75% of the company’s total revenue. The thermal coal is primarily sold to the domestic power generation industry.

Activist Commentary: MG Capital is an investment company managed by Michael Gorzynski since 2011. Prior to that Gorzynski was an analyst at Third Point for five years, and now seems to be taking a page out of Dan Loeb’s book. Gorzynski’s only other 13D filing was made in early 2020 where he was able to settle at HC2 Holdings for two board seats on the six person board after nominating a full slate of six directors.

On October 7, 2020, MG Capital sent a letter to the company’s board expressing its belief that the company cannot begin to fully reverse its years-long tailspin until it accelerates its intended exit from the thermal coal business and refreshes half of the six-person Board. MG Capital noted that in particular, legacy directors John Lushefski, Daniel Geiger and Albert Ferrara, Jr. lack the expertise and skills to support a turnaround in today’s new energy economy. MG Capital stated that they are prepared to share proposed candidates with the company and hopes that a company representative will quickly engage with them. They end the letter by advising the company that although not their first choice, they are prepared to nominate directors to the board ahead of the 2021 annual meeting if the incumbent board forces them to do so.

Gorzynski is familiar with Contura Energy — the predecessor company, Alpha Natural Resources acquired Massey Energy, a company that Dan Loeb went activist on in 2005 when Gorzynski was an analyst at Third Point. Over a decade later, Gorzynski was involved with the company’s restructuring after emerging from bankruptcy in 2016. In connection with the company’s bankruptcy emergence, it was split into two main companies – Alpha Natural Resources and Contura Energy; however, the companies ended up merging back into Contura Energy in 2018.

The company brought on a new CEO, David Stetson, in July 2019, and MG Capital believes he has done an exceptional job navigating this year’s difficult market environment, they support his decision to begin exiting the thermal coal business and are impressed with his focus on containing costs and targeting debt reduction. They just believe he deserves a board that will better support the direction he is heading in.

One half of the company’s board was inherited from its pre-bankruptcy predecessor and MG Capital takes issue with many of the decisions this Board has made. For example, the sale of the Powder River Basin, one of the largest coal mining areas in the US, was botched, resulting in the assets being returned to the company. Additionally, instead of focusing on reducing debt, the company bought back stock at peak cycle prices while the three directors were periodically selling their own personal holdings of Contura stock.

MG Capital points out that this board has overseen tremendous destruction in shareholder value – since hitting its all-time high of $81 per share on September 23, 2018, the company’s stock has fallen 90%, and over the past 1 and 3 year periods, the stock has returned -66.41% and -86.66% compared to 16.46% and 34.25% for the S&P 500, respectively. MG Capital is also disappointed that the board members have not taken a cut in their pay despite shuttering assets, furloughing employees and overseeing hundreds of millions of dollars in value destruction.

MG Capital is looking to refresh the board to support management’s focus on coking products, various efficiencies, cost containment, becoming more cost competitive and paying down debt, which can eventually allow the company to resume its buyback program.

If this goes to a proxy fight, MG Capital should have a reasonable chance of victory – prior to its last annual meeting, ISS recommended that the company’s stockholders withhold votes for an astonishing 50% of the Board, and the three directors that MG Capital singled out received the highest number of withhold votes at last year’s annual meeting (Lushefski-29%; Geiger-17% and Ferrara, Jr.-35%). While this might look like an ESG campaign, MG Capital is not an environmental activist. This is just a situation where enhancing shareholder value happens to align directly with strengthening the Company’s ESG practices.

Ken Squire is the founder and president of 13D Monitor, an institutional research service on shareholder activism, and the founder and portfolio manager of the 13D Activist Fund, a mutual fund that invests in a portfolio of activist 13D investments. 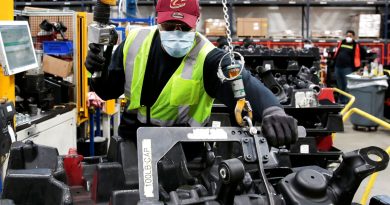