Jeffrey Freedman is a COVID-19 “long-hauler” — one of many Canadians left with lingering health issues after getting sick from the virus. He says he now regrets going into work during the early days of the pandemic after falling ill in early April.

Freedman worked at a tile company supplying Toronto’s busy residential construction industry, which was deemed an essential service and remained open as other businesses were ordered to shut. He says he felt he had no choice but to report to work, despite risks of infection.

Statistics on workplace compensation claims are the first concrete indication of how many people are getting COVID-19 at work in Canada, but it’s an incomplete picture.

There is no standard accounting of how many people have fallen sick while at work due to a patchwork of provincial and federal tracking.

What’s more, the system does not capture COVID-19 cases among workers who are ineligible or simply don’t submit claims.

Freedman developed COVID-19 symptoms in April and went to the hospital, where he was told he was a presumptive case and had to go home and isolate. A few days later, he was struggling to breathe and was rushed to hospital by paramedics. He spent 44 days there, most of them on a ventilator as he fought off the infection.

“I have brain fog. I have permanent damage to my vocal cords from the ICU and tubing for 33 days. I have constant neck and bicep pains,” he said.

Freedman, now 65, said instead of enjoying his retirement and his dreams of travel, he’ll never be able to drive again and still struggles to get through each day.

“I have a major, major pressure wound on my butt from being in the ICU that is recovered to the point where I can at least sit, but I cannot sleep properly except more than 10 minutes at a time. And I’m very weak and tired, usually by 3 o’clock every day.”

Ontario’s Workplace Safety and Insurance Board (WSIB) accepted Freedman’s claim and has since helped him and his wife, Lori, by replacing Freedman’s lost wages and helping to retrofit their bathroom to accommodate his injuries.

WATCH | What it’s like to be a COVID ‘long-hauler’: 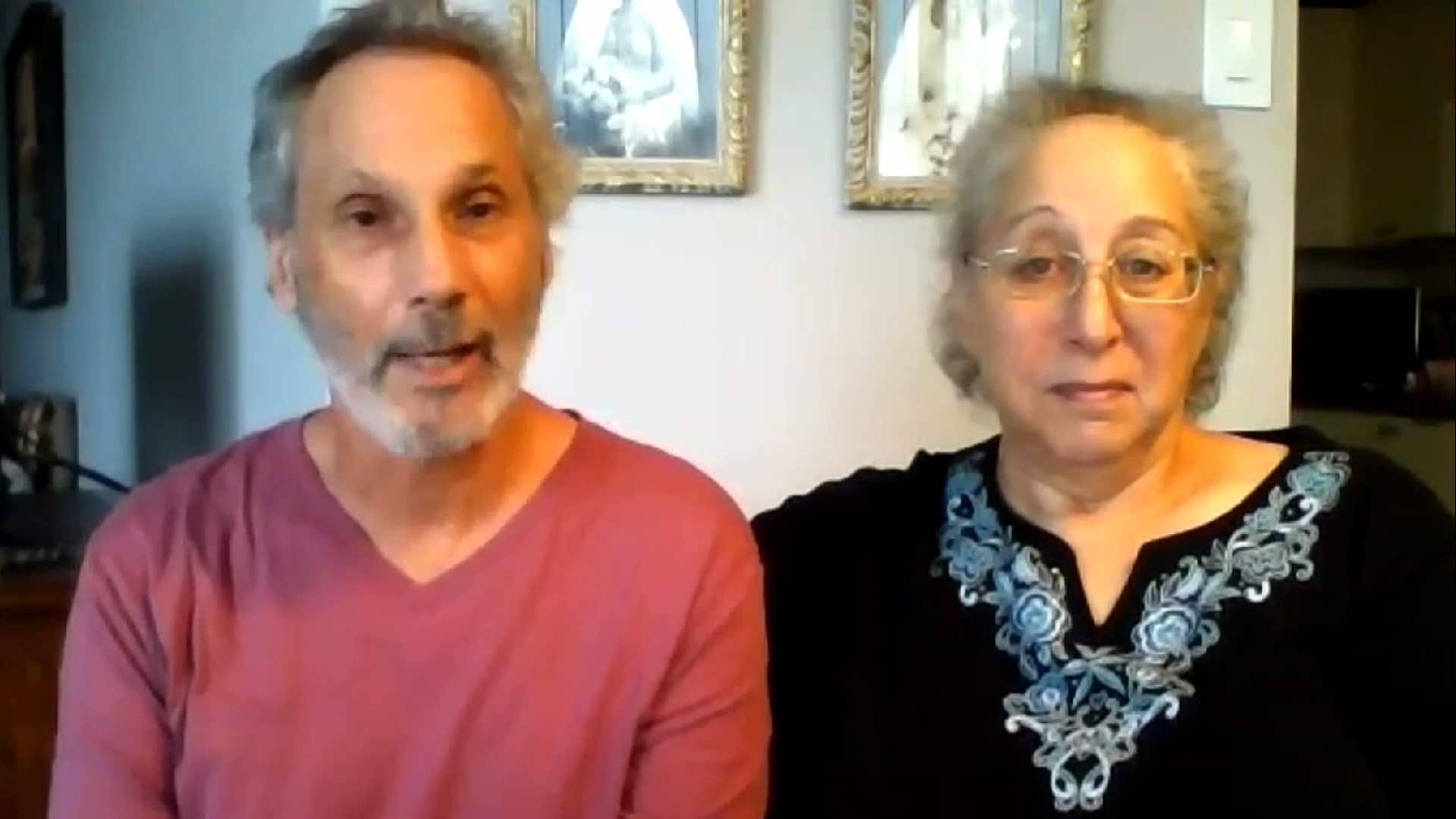 Jeffrey Freedman got the coronavirus in March and still suffers from lingering health problems after being hospitalized for six weeks. 9:22

In Ontario and British Columbia, the data shows that most claims have come from workers in health-care facilities and agriculture. However, a quarter of workers in Ontario are not covered at all by the workers’ compensation system, compared with B.C., where all workers have coverage.

Ontario workers not covered include a large number in such industries as privately run care homes, social assistance services and the tech and banking sectors.

“It really highlights the absurdity of having a compensation system that just cuts out whole swaths of industries and says you’re not entitled to coverage, and it’s very difficult to track those people down because when they go to the hospital, their claim doesn’t get billed through a WSIB number,” said David Newberry, a community legal worker at the Injured Workers Community Legal Clinic in Toronto.

About 1,425 claims have been disallowed in Ontario as of Nov. 13, including hundreds in front-line industries such as health care.

Newberry said the disallowed claims — along with the fact that the WSIB pays only 85 per cent of a worker’s full salary — don’t fit with declarations that these workers are “heroes” keeping the economy running during a pandemic.

“While companies are spending millions of dollars putting up billboards and bus ads thanking our front-line workers to be heroes — when people are actually getting sick within these workplaces, whether stocking our shelves or looking after our grandparents — what they’re getting is … a 15 per cent pay cut.”

Jennifer Collins worked as a nurse at Pinecrest Nursing Home in Bobcaygeon, Ont, the site of a major outbreak that killed 29 residents in the spring. She said she didn’t have adequate access to personal protective equipment and got sick with COVID-19 in March, leaving her with lingering health problems.

Collins was not hospitalized, and she said a lack of medical records chronicling her illness hurt her claim for workers’ compensation.

“I got a phone call from [WSIB], and they said that they realized with COVID that it was a special case,” she said, “but because they didn’t have any medical data or documentation to back up what I was telling them that I wasn’t eligible.”

Collins said she still suffers from exhaustion and can only walk about two blocks before her hips act up. “Everyday I try to push myself more, but it is difficult, and it’s frustrating,” she said.

After being turned down, Collins instead applied for the Canada emergency response benefit and was approved.

Even with approval, fight isn’t always over

In Ontario, the WSIB has disallowed 302 claims from workers in nursing and residential care facilities.

Ultimately, many people getting sick at work are those who don’t have the option of working from home. Newberry, of the injured workers legal clinic, said these workers may not even know they can access workers’ compensation — in particular new Canadians who may not be familiar with the language or workplace laws.

“Those who are most vulnerable are the ones who are generally least likely to know that these things are available,” he said.

But even for those whose claims are approved, the fight isn’t always over.

Jeffrey Freedman received notice on Friday that his employer is appealing his workers’ compensation claim, insisting that it took all necessary precautions and there’s no proof he got COVID-19 at work.

As workers’ compensation claim costs rise, so too do the premiums that employers have to pay. Newberry said that the system gives employers an incentive to appeal approved claims.

“Workers’ compensation systems in Canada are set up in a model that is similar to private insurance,” he said.

“Even if … the injured worker is successful in proving their claim is valid, that process can take years, and it can be really stressful.”