HSBC has come out with a variable rate mortgage at 0.99 per cent, which industry watchers believe is the first such posted offer below 1 per cent ever in Canada.

The lender announced a promotion on Friday offering the rate to high-ratio, insured mortgages only — meaning it is only for buyers with less than 20 per cent down, who will then have to pay to insure their mortgage, which protects the lender in case of default. The offer is for a five-year closed term — though the rate, of course, may vary up or down over that time, as it’s tied to the bank’s prime lending rate.

Laird says the group of buyers the bank is targeting make up only about 10 per cent of all the potential home buyers out there right now, but it’s a rate that was designed to get attention. “The marketing department had a lot to do with this promotion,” Laird said in an interview. “They like to make a splash in certain buckets and this is a great offer.”

December is not typically a busy time for the mortgage business, as cooler weather keeps buyers in hibernation until the spring. But the COVID-19 pandemic seemingly threw the usual seasonal patterns out the window this year, as the normal spring rush was delayed into the summer months and it still going strong, with record high sales continuing into the fall.

The move by HSBC is designed to drum up business while they can, Mortgages of Canada CEO Samantha Brookes said in an interview.

“The banks are being aggressive in trying to keep their numbers up,” Brookes said.

The cost of borrowing has plummeted during the pandemic, as the Bank of Canada slashed its rate to nearly zero back in March and April, and at its last rate decision in October took the unprecedented decision of telegraphing to the market that it plans to keep it there until 2023.

Variable-rate loans such as the offering from HSBC are typically tied to the central bank’s rate. That differs from fixed-rate loans, which are more influenced by what’s happening in the bond market. But right now both are at or near record lows.

While HSBC’s rate may have been designed to draw attention from anyone willing to deal with the uncertainty of a variable-rate loan, many other lenders are within a few basis points of that one per cent threshold already. Fixed-rate loans in the range of 1.5 per cent are plentiful right now, because bond yields have never been lower.

Economist Avery Shenfeld with CIBC says that while borrowers may welcome the prospect of mortgage rates hitting record low after record low, it’s important to remember that they’re coming at the cost of a weaker broader economy.

“This is a sign that the economy is still in rough shape that we need interest rates this low,” he said in an interview. “We’d be much happier to have an economy that included decent contributions from tourism, hospitality, restaurants and exports and relying less on Canadians adding to their debt burden from buying still more houses, condos, and cottages.”

While he’s concerned about the health of the economy as a whole, Shenfeld says there’s nothing inherently dangerous about mortgage rates tumbling lower and lower, because the housing market is so well regulated in Canada, with home insurance requirements and very well-capitalized lenders.

“We have stress tests in place to make sure that you can qualify for this mortgage and pay for it,” he said. To qualify — even for a record-low posted rate — the bank has to make sure a buyer could carry a mortgage at the Bank of Canada’s qualifying rate, which is currently 4.79 per cent.

“Even if interest rates are a few percent higher than they are right now, we’ve got some safety rails in place.”

Laird said that with rates so low, it’s hard to imagine them going much lower than they already are on the variable side — and indeed with talk of a vaccine rolling out in Canada as soon as early 2021, he can see a scenario in which rates start to increase faster than anyone expects.

Regardless, he’s very familiar with the paradox of why record low lending rates can be a double-edged sword.

“What makes my job a little bit tricky is often good news for mortgage rates is coupled with some bad events and that’s been the case with this pandemic,” he said. 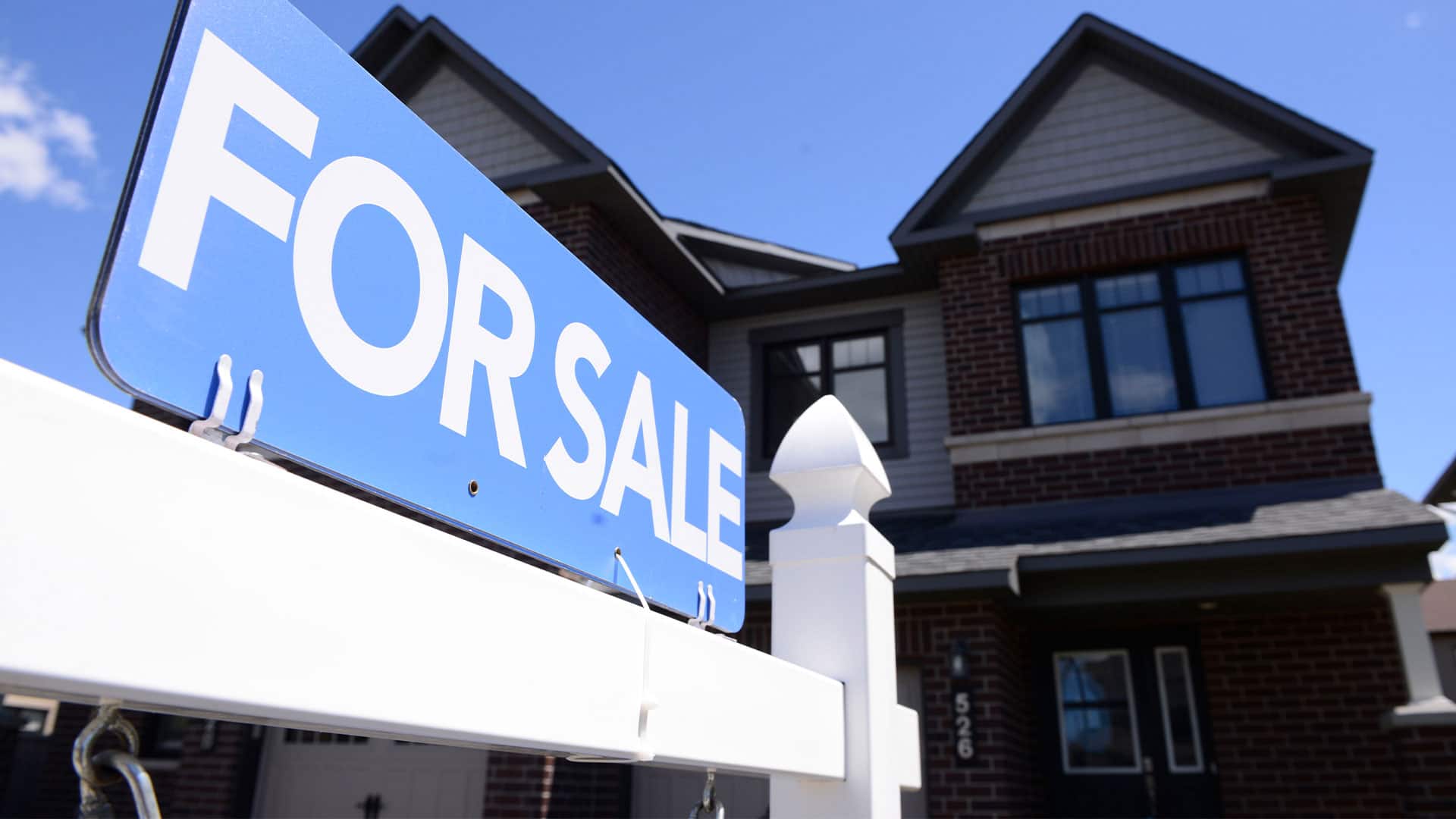 One bank is offering some customers a mortgage rate below one per cent and rates are generally down all over. Seems like good news — and it is for some but not necessarily for the economy as a whole. 1:44